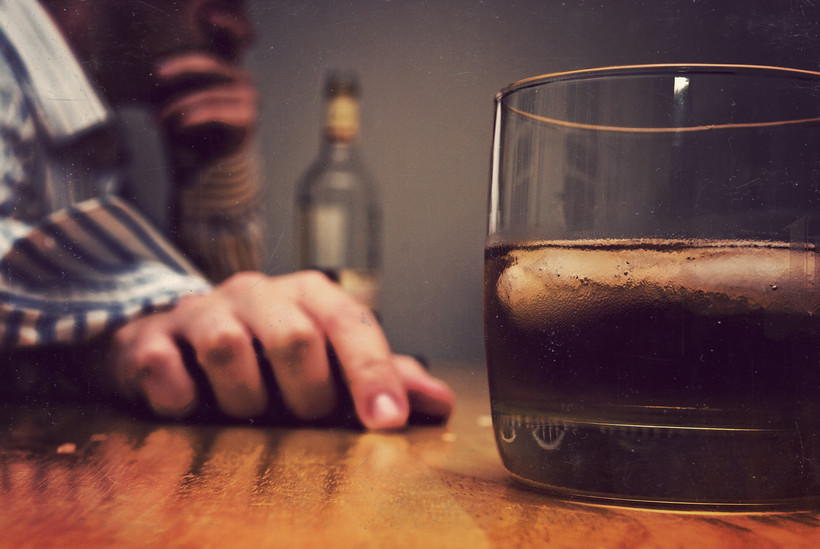 A national study involving 19 states, including Wisconsin, found that attorneys have high rates of problem drinking and significant depression.

The report published earlier this month in the Journal of Addiction Medicine showed that the rate of problem drinking among attorneys is three times that of the general population: It was found to be 20.6 percent among lawyers, while the National Institutes of Health estimated a rate of about 7 percent for adults in the U.S.

Linda Albert manages Wisconsin's Lawyer Assistance Program and is a co-author of the national study that was conducted along with the American Bar Association and Hazeldon-Betty Ford Foundation. She said the research found that attorneys have a much greater issue with alcohol dependency than others.

"The level of (alcohol-dependent) drinking was between 21 to 34 percent depending on which instrument we used," Albert said. "And that is significantly higher than that of the general population."

Albert said the survey of nearly 12,000 attorneys showed those at highest risk were men who are less than 30 years old.

"In the general population, typically men have had a higher rate of substance use disorders than women," said Albert. "So, it wasn't surprising to see that kind of parallel. But we did not realize how much our young lawyers were struggling."

Those struggles are not only with addiction, but depression, anxiety and stress. Working as an attorney was all-consuming for Matthew MacWilliams of Madison, and not in a good way. He said it was ruining his life.

"I was never free of work. And even when I wasn't at work, I was thinking of work," he said.

MacWilliams said these thoughts didn't stop even when he slept.

MacWilliams was practicing business and real estate law. He was in his early 30s when he was diagnosed with bipolar depression and obsessive-compulsive disorder. He continued working, partly at the urging of his father, and eventually his firm reassigned him to duties where he didn't interact with clients.

"But that didn't make it better. It almost made it worse," he said.

At the time, MacWilliams didn't know about the Wisconsin Lawyer Assistance Program. He's since left the profession and is studying for a master's degree in counseling at the University of Wisconsin-Whitewater.

The national study focused on practicing attorneys and didn't examine how many have left the field. But as manager of the lawyer assistance program, Linda Albert said she knows people who've moved on.

"They didn't feel that it was a good fit for them — felt that the level of stress, of the billable hour and having to meet that — was just too great and decided to go utilize their skills in a different capacity," Albert said.

It's a decision that MacWilliams said he doesn't regret.

"Right now where I am, I haven't felt this good in 20 years," said MacWilliams.

Because studies have shown higher levels of stress and addiction among attorneys, Albert said there should be broad efforts to improve health. She said it needs to go beyond lawyer assistance programs.

"This goes from law schools to bar associations to admissions to regulation to large firms, small firms. Anyone who has exposure to, works with, employs, (or) educates a legal practitioner," Albert said.

The study found lawyers were more willing to seek treatment for mental health issues than addiction. The two most common barriers to treatment were not wanting others to find out they needed help, and concerns regarding confidentiality.

Also, some quotes in this story were not accurately transcribed. They have since been adjusted.