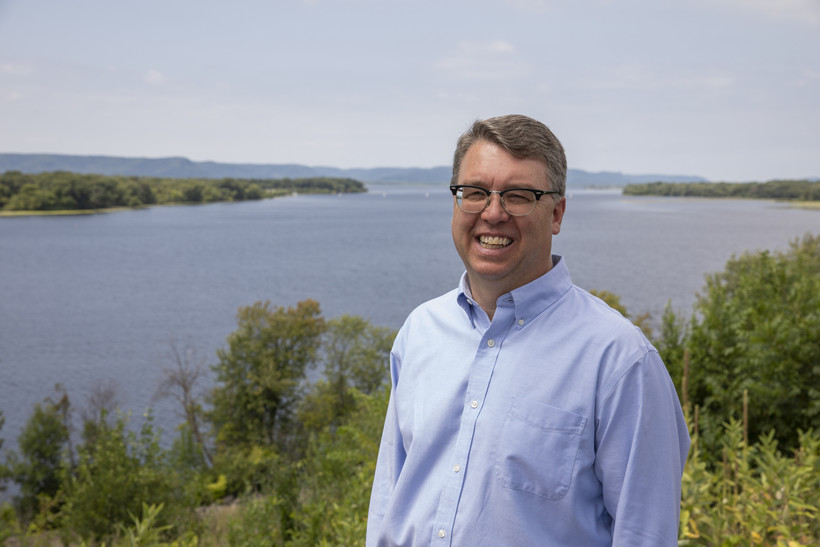 Pfaff had 39 percent of the vote with nearly all votes counted, according to unofficial totals by the Associated Press.

He now moves on to the race to replace his supporter and former boss, Democratic U.S. Rep. Ron Kind.

Kind, who has held the seat for 13 terms, announced last year that he would not be seeking reelection, setting up a hotly contested race in the western and central Wisconsin district, which is the state's most competitive congressional district.

Pfaff was endorsed by Kind early in the race and had previously worked on Kind's staff. Before being elected to the 32nd state Senate seat in 2020, he served as head of the Wisconsin Department of Agriculture, Trade and Consumer Protection and previously worked for the U.S. Department of Agriculture's Farm Service Agency under the Obama administration.

In the run-up to the primary election, Pfaff presented himself as someone who can represent the interests of the district's rural and urban communities. It's a message similar to Kind's image as a moderate, which helped him remain popular even when the district supported Republicans higher up the ballot.

Pfaff will face Republican Derrick Van Orden in November, who was unopposed in the primary election. Van Orden previously ran against Kind in the 2020 election and was endorsed by former President Donald Trump. He lost the 2020 race to Kind by around 10,000 votes or 2 percent of voters.

The retired Navy SEAL has already raised over $4 million in this year's race and has continued to gain support from national Republican groups, with the Congressional Leadership Fund purchasing $700,000 worth of ad space in the 3rd Congressional District.