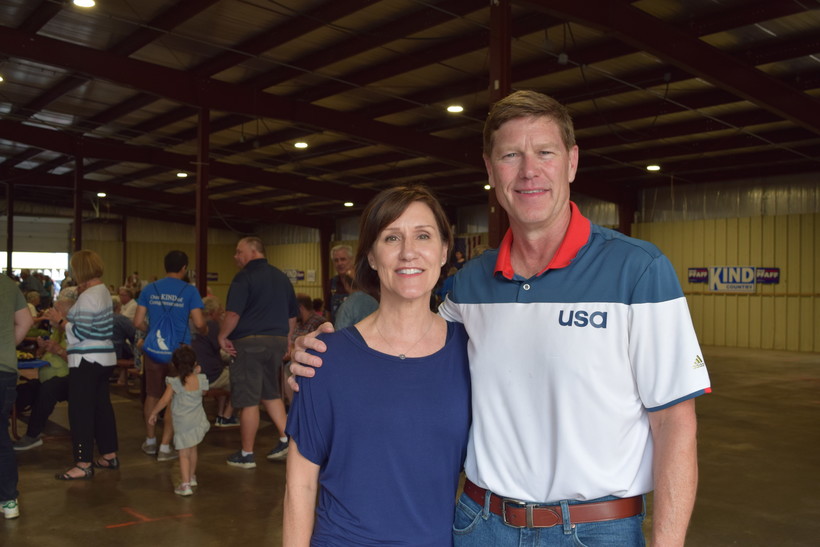 With one last campaign corn roast, US Rep. Ron Kind thanks supporters for his 2 decades in Congress

The 13-term congressman is not seeking reelection. Political analyst says Kind has remained popular because of his consistent image as a moderate.
By Hope Kirwan
Share:

On a hot, August evening, several hundred people came out to the La Crosse County Fairgrounds for an ear of roasted corn and a last chance to take part in what has been a summer tradition for U.S. Rep. Ron Kind.

After representing the state’s 3rd Congressional District for more than 25 years, Kind, a 59-year-old Democrat from La Crosse, is not seeking reelection this year. His seat covering western and central Wisconsin has a long history of being a swing district. But Kind has remained popular with voters over the last two decades.

The long-time congressman thanked his supporters with his Old-Fashioned Corn Roast on Tuesday, an annual event for his campaign since 2003 that was put on hold the last two years because of the COVID-19 pandemic.

Dorothy Stroschein from French Island was one of the campaign volunteers shucking the hundreds of ears of corn served that night. She’s volunteered since Kind’s first corn roast, and she said it’s always been a hit.

"It’s never been not packed, as I recall," Stroschein said. "It's always been very nice. Lots of speakers and good bands and lots of nice people." 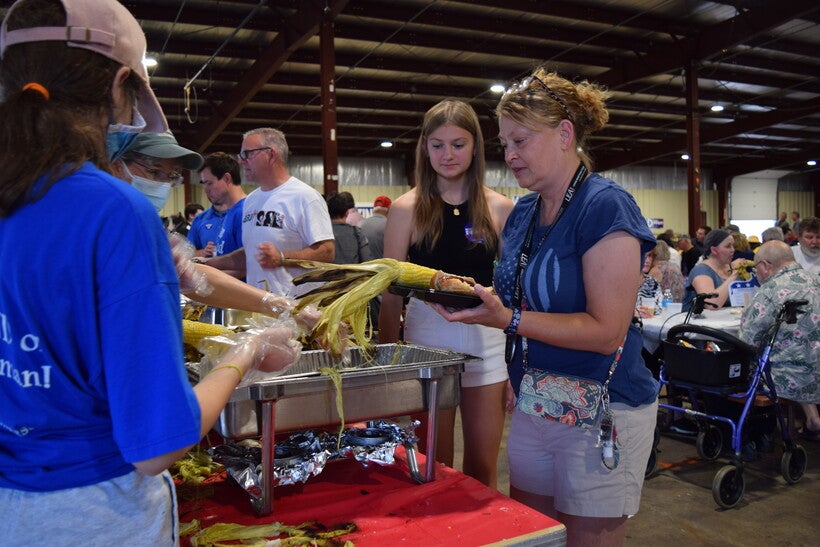 Standing outside as the polka band played, Kind admitted he’s going to miss the event. He said the election season has changed during his time in office, becoming more polarized and partisan in his view. But Kind thinks Wisconsin's 3rd district is still the same.

"There's always going to be some change and some movement, but the people to the core are still decent, hardworking, honest people. And I just encourage them to focus on the individual and don't get caught up in the party labels or how hyper partisan things have gotten," he said.

Joe Heim, emeritus professor of political science at the University of Wisconsin-La Crosse, said it’s not entirely true to say the district hasn’t changed. Heim said redistricting in 2011 made the 3rd Congressional District safer for Democrats by adding the City of Stevens Point. But in the last decade, Wisconsin's rural areas have become more Republican.

"That presents a challenge to anybody that represents large areas," he said. "This is a very rural-dominated district. We do have some major cities, and they tend to vote Democratic, but the rural areas increasingly have been voting Republican."

Heim said Kind’s ability to still win elections, even when the district supported former President Donald Trump in 2016 and 2020, proves the congressman was well liked by voters on both sides of the aisle.

"You have to say that being in Congress that long, 25 years, is an indication that he was doing something right. And what he was doing was representing the district as best he could, and that did rankle some people," Heim said. "I think really strong progressives, very liberal Democrats weren't particularly happy about that."

Heim said Kind maintained his image as a moderate by sometimes breaking with the Democratic majority during votes. And he said the congressman sometimes faced criticism from his own party for going against traditionally Democratic supporters, like labor unions.

Even though Kind is not running, he hasn’t been afraid to use his remaining time in office to throw his support behind other Democrats on the ballot. Kind used the corn roast event to talk up Pfaff, his former staffer and the candidate he’s endorsed for the 3rd district, as well as Gov. Tony Evers and U.S. Senate candidate Lt. Gov. Mandela Barnes.

Kind also took several shots at his former opponent and the current Republican candidate in the 3rd district, Derrick Van Orden. Kind brought up his presence at the U.S. Capitol on Jan. 6, 2021 and called him "part of the problem" in politics. In an email, Van Orden said Kind is "the poster child for what is wrong with DC" and a career politician, adding "it is time for a change." 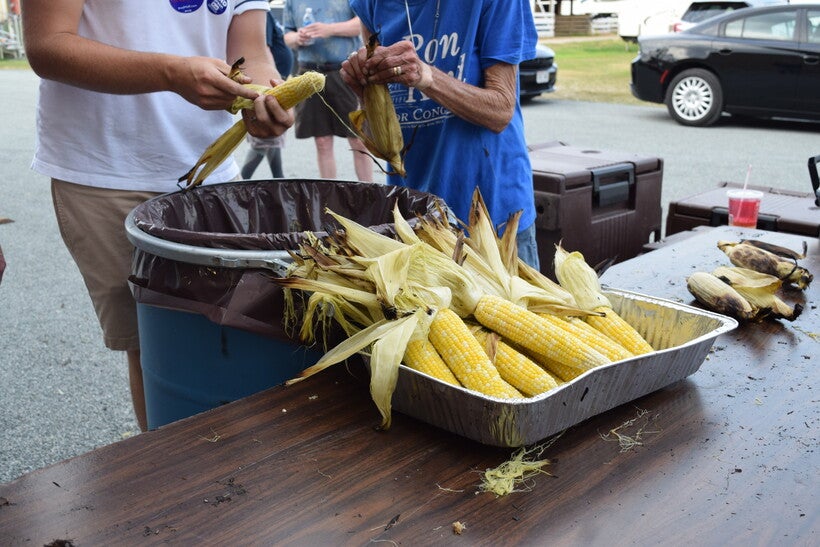 As Kind reflected on his final months in Congress, he said he still hopes to make progress on legislation to diversify the nation’s energy industry and a new export ban on Russia. He said thinking about the end of his time in office is bittersweet.

"There was more I wish I could have accomplished for the folks back home here. But after 26 years, Tawni (Kind's wife) and I are definitely looking forward to the next chapter," he said.

Kind said he and his wife haven’t determined exactly what the next chapter will hold. He said they’re looking forward to traveling and checking experiences off their bucket list. But he said they’re committed to staying involved in western Wisconsin.

Halfway through the corn roast, Kind took the stage with his wife to thank their supporters and their staff from the last two decades. He left the crowd with a call to get involved this election season as he passes the baton in the 3rd Congressional District.

"Never lose faith in the goodness of this country and in our neighbors and the strength of our democracy," he told the crowd. "But it requires a renewal of that faith and hard work with each generation. And it's time for us to stand up and do what we can to protect it."