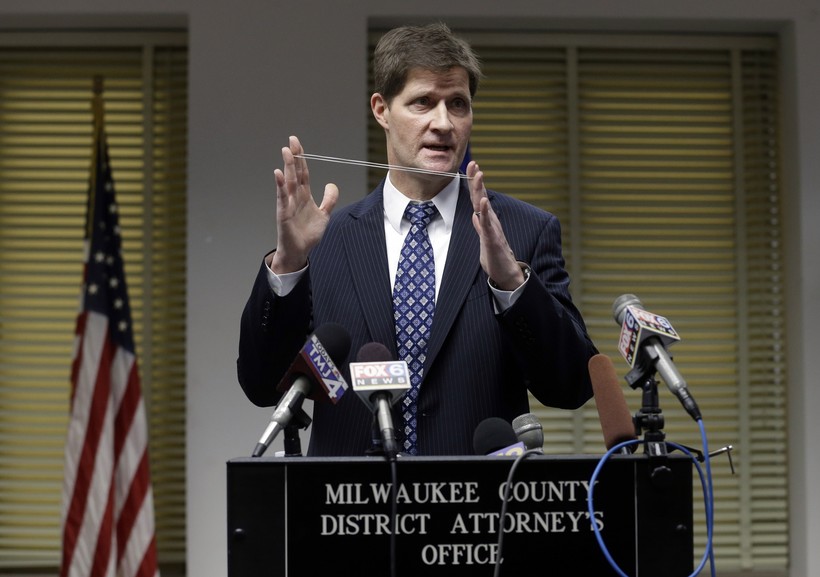 Lawmakers allege Chisholm neglected his duty to his office
By Hannah Haynes
Share:

The lawmakers allege District Attorney John Chisholm neglected his duty to his office.

"Chisholm has refuted to step down after a flood of calls for his resignation," the letter reads. "Under his leadership, Chisholm has fulfilled his own prophecy — and innocent Wisconsinites have now paid and will continue to pay the price for his actions."

Chisholm’s office was responsible for setting the bail for Darrell Brooks, the man accused of driving his SUV through the Christmas parade in Waukesha, killing six people and injuring dozens.

Brooks was arrested days before after allegedly punching a woman in the face and striking her with his car. Chisholm’s office set the bail recommendation for Brooks at $1,000.

Last week, Chisholm told the Milwaukee County Board there was no excuse for what happened and said it was human error that the bail was set "inappropriately low."

Evers said last week he was working with Chisholm’s office to investigate what happened.