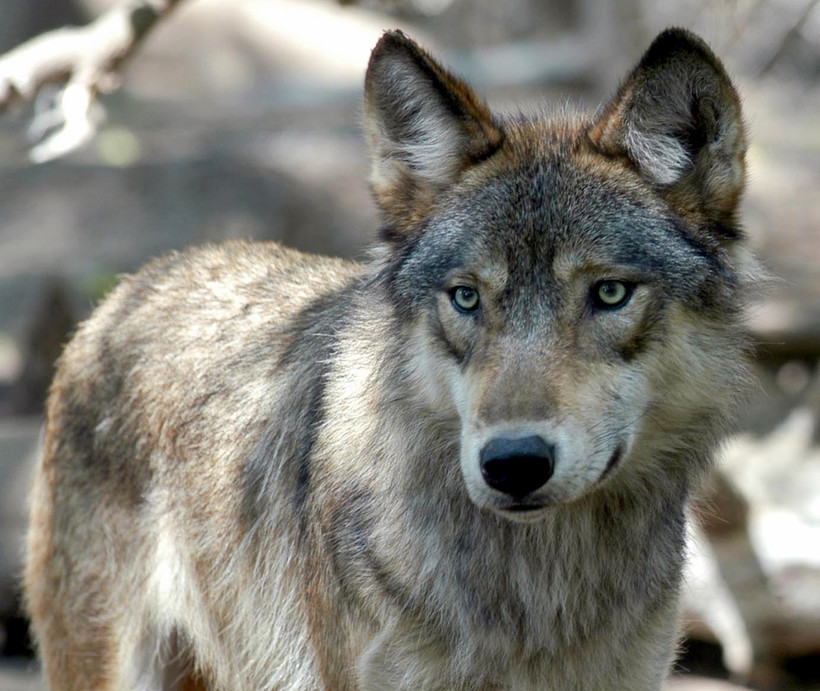 Wisconsin has reimbursed hunters for dogs killed by wolves since 1985. It’s the only state in the country with such a program.

State Sen. Fred Risser, D-Madison, has introduced a proposal to change that.

"I just don’t think society should be responsible for compensating owners of hunting dogs that are injured or killed by wolves," Risser said. "If a hunter wants to protect his dogs against such costs, he can take out insurance."

The bill — which would end the compensation program for hunting dogs — was referred to the Senate Committee on Sporting Heritage, Mining and Forestry on Feb. 7. It's still in circulation.

As The Capital Times reports, the Wisconsin Department of Natural Resources reimbursement program was originally intended "to mitigate damage caused by an expanding state wolf population." During the winter of 2016-17, the gray wolf population in the state grew to a record high. Still, the species remains federally protected by the Endangered Species Act.

Under current law, if a hunter believes their dog has been injured or killed by a wolf, the case is investigated by the U.S. Department of Agriculture Wildlife Services. The DNR policy only compensates hunters if their dogs are killed by wolves, not other animals.

Risser said his bill won’t take compensation away from people whose pets or livestock have been killed by wolves. Instead, it focuses on hunting dogs, whose owners he says are voluntarily putting their animals in harm’s way.

Last year, the state paid a record $99,400 to hunters whose dogs had been killed by wolves. That’s double the year before, and Risser worries about the cost increase.

He says constituents are generally supportive of the measure, and he has garnered several signatures on the bill. However, he introduced a similar bill last year that failed to pass.

"It’s kind of late in the session, and quite honestly it doesn't look like it’s moving very fast," he said. "But I’ve gotten a number of cosponsors to the bill, and maybe next time around we’ll be able to get over the hump."