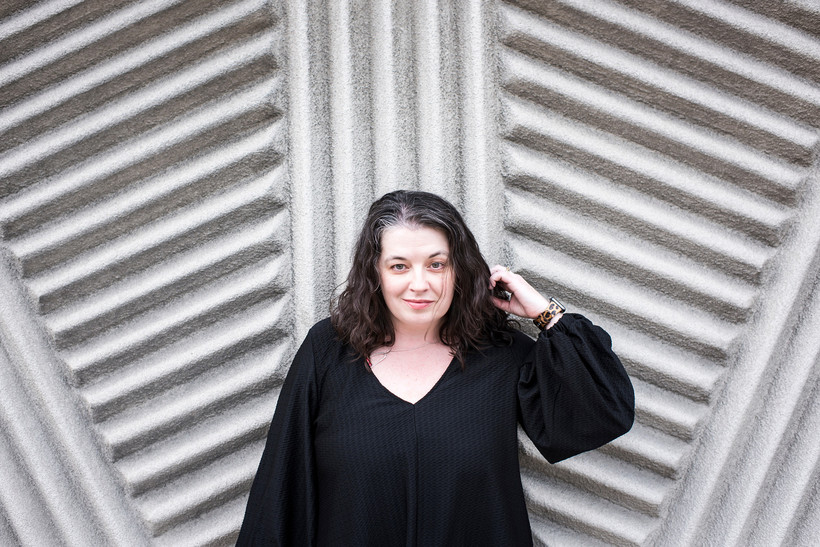 Years ago, Michelle McQuade Dewhirst noticed she was getting more spam emails than normal.

The tone of the emails was different, too. She said they were "strangely aggressive, and some of them were weirdly charming."

Instead of filtering the emails out, she said she decided to let them in. She tapped into her talent and expertise as a music professor at the University of Wisconsin-Green Bay and over the years made the spam emails into songs for voice and cello.

"It’s just a matter of figuring out where (the email) fits in a vocal part and building an environment for that text to sing and be made clear," she said recently on Wisconsin Public Radio's "Central Time."

She composed her first piece back in 2015 after she got an email asking for people to test some kind of "system." The title of the piece is "To Your Success!"

McQuade Dewhirst, the principal horn player with the Weidner Philharmonic and the Manitowoc Symphony, said it has been fun to see the reaction to her vocal chamber music, and she hopes people continue to laugh with it.

Some songs, for example, feature high-pitch vocals and string music that convey a tension and anxiety that matches spam emails that are high drama. Some are about 30 or 40 seconds, while others are a minute or two.

Not every spam email is worth its own piece. She said she has more source material than she could ever use, so she looks for something odd or unique. In one piece called "Secret Admirer," she relied on an email that she said was "the most demure invitation to adult material that I’ve ever seen."

"It comes at it from this sort of shyness," she said, describing the email. "’Oh, I’m afraid to contact you, but if you just click this link.’"

Don’t worry — she said she never actually clicks the links from these emails. She said these emails prey on fear. One email she turned into music targeted women’s physical insecurities to sell beauty products. Another talked about losing 36 pounds before Christmas.

McQuade Dewhirst said the music is not meant to be completely serious, although there are some deep takeaways about why these emails are the way they are. As it’s challenging to find any unified story from all the emails she used, she described her collection of music as “a patchwork quilt of all our neuroses.”

"I'm content if people can just take them in and recognize something that we all experience in our email boxes," she said. 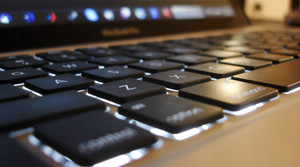 A Green Bay music professor decided to do something creative with all the spam email she was receiving. We talk about -- and listen to -- some of the results.