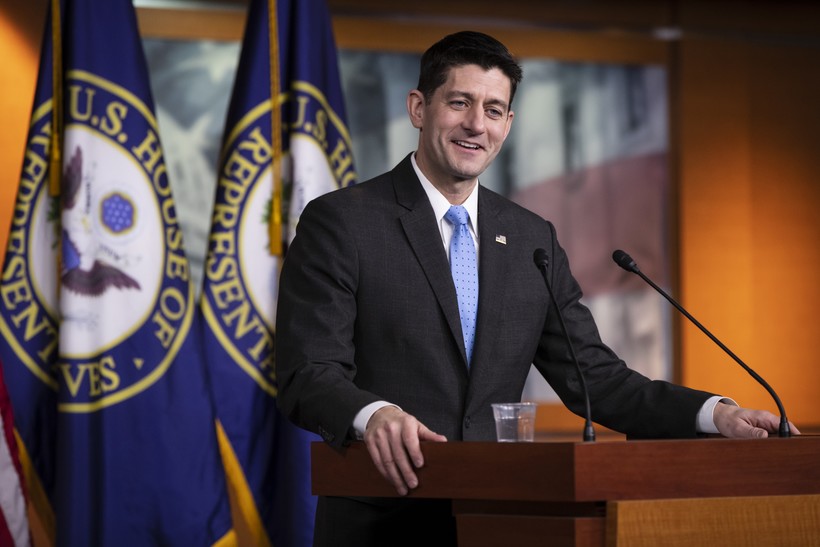 Ryan and and fellow GOP U.S. Rep. Jim Sensenbrenner, the dean of Wisconsin's congressional delegation, endorsed Vukmir on Monday in an op-ed published by the conservative website RightWisconsin.

Vukmir is running against Delafield businessman Kevin Nicholson in the August Republican primary.

In a statement, Ryan called Vukmir, "a longtime friend, a conservative ally, and the right person to take-on Tammy Baldwin this fall."

"Leah has proven that she’s committed to expanding opportunity and challenging the status quo, and our state deserves that kind of leadership in the Senate," Ryan continued.

The endorsements from two of the state's leading Republicans are the latest sign that Wisconsin's party establishment is rallying around Vukmir. She received the Republican Party of Wisconsin's endorsement during their annual convention last month.

Nicholson, a former Democrat, is running as an outsider candidate, but has the financial backing of wealthy Illinois businessman Richard Uihlein.

A mid-June Marquette University Law School poll had Nicholson leading Vukmir among likely primary voters 37 percent to 32 percent but more than two-thirds of all participants said they didn't know enough about either candidate to have an opinion about them. Vukmir and Nicholson trailed Baldwin in head-to-head matchups.