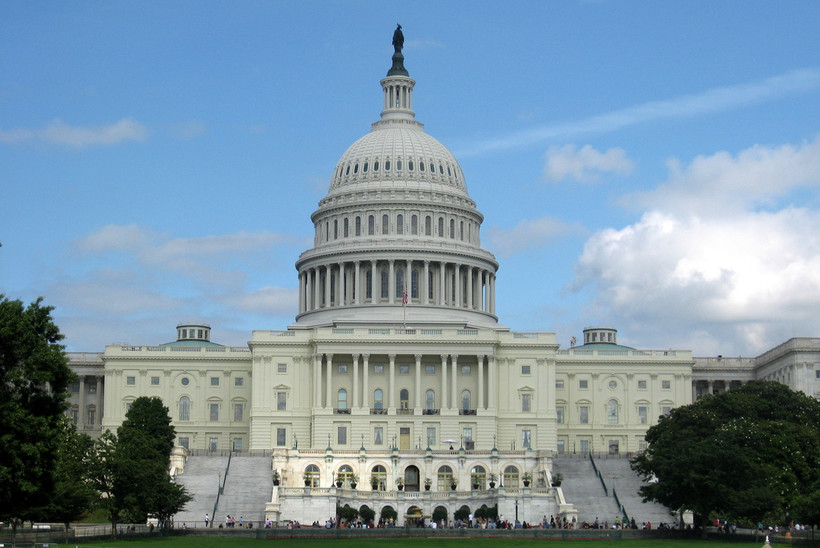 Uihlein, who is one of the nation's biggest Republican donors, founded the Pleasant Prairie-based Uline company.

He gave $2 million earlier this year to start the super PAC "Solutions for Wisconsin." A spokesman said Uihlein donated another $1.5 million last quarter.

So far, Uihlein is the super PAC's only donor.

Solutions for Wisconsin is focused exclusively on supporting the potential U.S. Senate bid of Kevin Nicholson, a Marine veteran, businessman and former Democrat.

"I strongly encourage others to support this effort and avoid a repeat of 2012’s divisive Republican primary," Uihlein said in a statement released Wednesday.

"It's not surprising that the only person willing to support Kevin Nicholson is an Illinois multimillionaire," said the Democratic Party of Wisconsin in a statement.