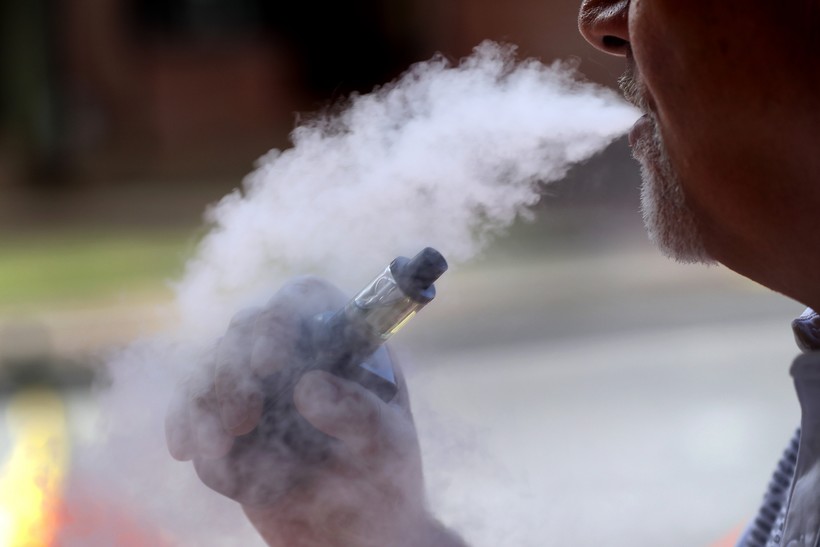 Federal, statewide and local health officials continue to investigate the cause of illnesses linked to vaping around the country. And while public concern is continuing to mount, U.S. Sen. Ron Johnson said this week there should be caution against passing bans on e-cigarettes.

The reports of serious lung injury apparently associated with e-cigarettes continue to climb rapidly across the nation and in Wisconsin. Federal health officials said that there were 530 confirmed and probable cases in the U.S., and Wisconsin reported that as of Thursday, there are 48 people with lung damage, which is up from 35 cases last week.

As answers are sought, Johnson warned against advancing proposals that would seek to remove e-cigarettes from store shelves. That said, Johnson pointed out other health concerns linked to vaping.

"I think the vaping industry has some some explaining to do in terms of why so many teens are becoming addicted to highly addictive product, which is nicotine," he said.

Besides this evolving health crisis, the Wisconsin Republican also discussed in an interview on WPR's "The Morning Show" other top issues of the day, including the upcoming departures of U.S. Reps. Sean Duffy and Jim Sensenbrenner, and the chances of another government shutdown.

Kate Archer Kent: Over the weekend, you voiced concerns that President Trump banning flavored e-cigarettes could be an overreaction. How should the government address vaping, which is being blamed for six deaths? We're seeing hundreds of lung injuries in dozens of states and even here in Wisconsin.

Ron Johnson: First, really we need to investigate and find out what (the) causes of all these illnesses are.

Initial reports (say) they're probably related to illegal vaping cartridges filled with THC and those things are cut with oils, liquids that don't completely combust and that's what's causing the problem. I'm not aware yet of any evidence of a legal vaping product causing these illnesses.

So we also need to understand how valuable vaping products are in terms of helping people quit an even more dangerous habit, which is cigarette smoking.

The Royal (College) of Physicians in London years ago came out with a study that said vaping was 95 percent safer than cigarettes, so I don't want to throw the baby out with the bathwater here. We do need to take these illnesses seriously, but I think (what) we're seeing is kind of a confluence of the effort to legalize marijuana, which has made THC oil, even in states like Wisconsin, very available.

I appreciate the FDA taking (on) the addictive nature of vaping products, and we certainly should not be allowing marketing to young people and encouraging that. And I think the vaping industry has some some explaining to do in terms of why so many teens are becoming addicted to highly addictive product, which is nicotine.

KAK: Two Republican congressmen are heading out the door, Sean Duffy and Jim Sensenbrenner. Are you concerned about Republicans retaining those seats?

RJ: Not really. Both of those districts have been very solidly Republican, particularly up in Jim's district, but up in the 7th, Sean has done a great job of solidifying that district.

KAK: The federal government's next budget deadline is Sept. 30. Do you see House Democrats and Senate Republicans working together to avoid another government shutdown?

RJ: Right now the signs aren't very good. We're going to be taking a test vote. I think we're going to bring up the defense appropriation bill. And what we're hearing, it's not very positive.

The Democrats do not really want us on a regular order types of appropriation process, which is why I've been pushing for months the Prevent Government Shutdown Act. Even though we don't have full jurisdiction, we added an automatic appropriation to do what we do in Wisconsin. If dysfunction in government doesn't allow for the passage of appropriation bills in Wisconsin, we don’t shut down government. We just fund those government agencies at last year's levels. 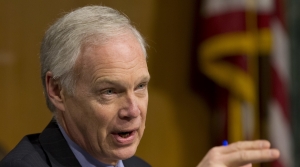