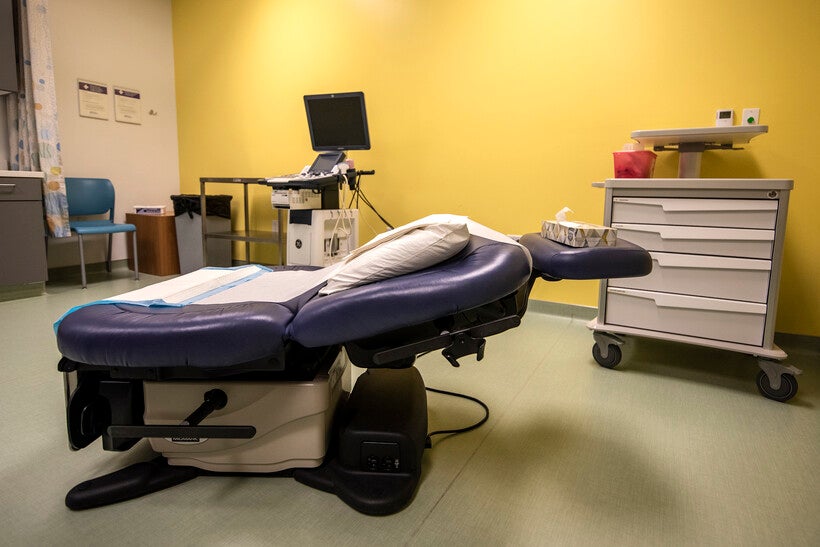 Agency announces it will not schedule appointments after June 25
By Deneen Smith
Share:

Planned Parenthood of Wisconsin announced Friday it is not scheduling abortion procedures in the state beyond June 25 as it anticipates a U.S. Supreme Court decision that could overturn Roe v. Wade.

The court is expected to release its decision later this month. The leak of a draft decision on the case indicated it is poised to overturn the landmark decision that made abortion care a constitutional right.

If the court does overturn the nearly 50-year-old precedent, an 1849 state ban on abortions could go back into effect. Planned Parenthood announced shortly after the draft opinion was leaked in May that it would stop providing abortion services in Wisconsin if Roe was overturned.

In a statement Friday, the agency said it will not book appointments beyond June 25 at its clinics that provide abortion services. The statement said the agency anticipates the court will issue its opinion on June 27.

A note to patients on the Planned Parenthood website gives options for finding care elsewhere: "Appointments are already very limited at this time. We will work with you to find alternative care if needed."

Planned Parenthood Medical Director Dr. Allison Linton indicated in a statement issued by the agency that they were suspending appointments to avoid further disruptions for patients.

"To suspend care on the same day for patients who have traveled great distance and at great cost is inconvenient in the least; traumatizing for those who are caught by surprise after a highly anticipated appointment under difficult circumstances; and dangerous for those who are in the midst of an abortion procedure," Linton said.

The organization said it would reconsider beginning to reschedule appointments if the court does not issue a decision by June 27.

Planned Parenthood Wisconsin's move to suspend abortion procedures is taking place in other states, including South Dakota where the state’s only abortion clinic says it has "paused" scheduling abortions beyond the end of the month, according to The Associated Press.

Some abortion providers are transitioning staff to help patients travel to other states and creating networks of clinics that will span across regions of the country where abortions remain legal.