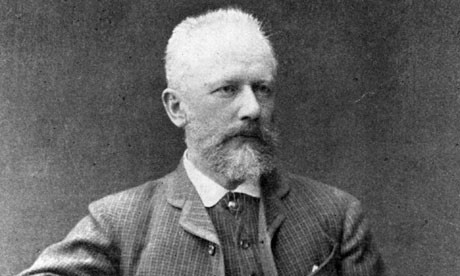 A Rocky Start To A Beloved Christmas Classic

With its popularity today through live performances, film and television, it's hard to believe that Pyotr Ilyich Tchaikovsky’s ballet "The Nutcracker" was once judged a disaster.

"The Nutcracker" premiered in December 1892 at the Mariinsky Theatre in St. Petersburg, Russia. Critics and the audience heavily criticized the performance, including dancers, the libretto and the prominence of children performers.

Despite its unfortunate beginning, "The Nutcracker" continued to be performed around the world.  It did not gain popularity, however, until the 1960s thanks to George Balanchine.  The New York Ballet performed his choreography in 1954 and sparked a tradition of annual performances at Christmas that quickly spread across the U.S. This tradition continues today and often uses a version based on George Balanchine’s.

"The Nutcracker" continues to hold its place as a Christmas classic and the music and story are well-known and loved by many today.  In spite of a difficult start, it's now the most popular ballet in the world.