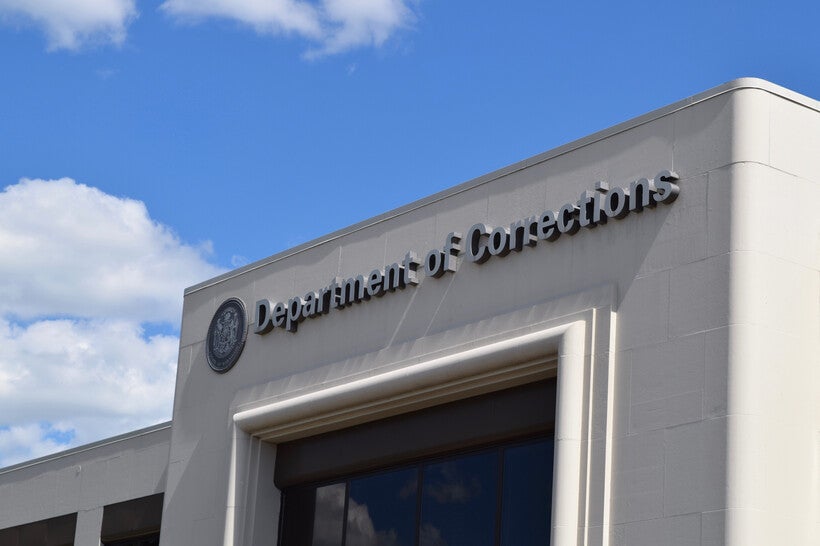 Republican candidate for governor Tim Michels is calling on Democratic Gov. Tony Evers to stop granting parole, a step Evers' office said would be against the law in Wisconsin.

The comments from Michels are the latest example of Republicans running tough-on-crime campaigns in the runup to the 2022 midterms. Republican U.S. Sen. Ron Johnson's campaign has hit on similar themes in his campaign against Democratic Lt. Gov. Mandela Barnes.

Michels released a letter addressed to the governor Monday calling on Evers to "immediately halt" the work of the Wisconsin Parole Commission.

"These criminals deserved to serve their entire sentences," Michels said in the letter. "Many of those you’ve granted early parole should have remained locked up for life, but they are living freely among us now."

Asked about the letter, Evers spokesperson Britt Cudaback said Michels' request was not possible in Wisconsin, where parole is required by state law.

"The governor of Wisconsin has no authority to suspend or end the parole process or the Parole Commission — attempting to do so would violate state law and the U.S. Constitution," Cudaback said in a statement. "This is clearly an uninformed stunt to score political points by someone who has no regard or appreciation for the laws of our state."

Wisconsin's Parole Commission is required by law to consider parole for prisoners who convicted of felonies on or before Dec. 31, 1999 under the state's "truth-in-sentencing" law.

"There's a really diminishing number of people who are eligible for parole," said Walter Dickey, an emeritus professor of law at the University of Wisconsin-Madison who led the state's corrections department from 1983 until 1987. "And most of them have been in prison for a very long time."

Within that group are two types of people — those for whom parole is mandatory and those for whom it's discretionary. According to the Wisconsin Parole Commission, there have been 895 parole grants since 2019, when Evers first took office. Roughly half of those people, or 461, were granted parole based on the discretion of the commission.

Michels' letter accused Evers "coddl(ing)" criminals saying it was "not a surprise" given his 2018 pledge to reduce the state's prison population by half. Walker attacked Evers for the pledge in his unsuccessful reelection bid four years ago. At the time, Evers' campaign accused Walker of scare tactics.

This isn't the first time Republicans have highlighted the Wisconsin Parole Commission during the 2022 campaign. Earlier this year, they attacked the Commission after it approved the parole of Douglas Balsewicz, who was convicted in 1997 of murdering his wife by stabbing her more than 40 times. Following a plea from Evers, Commission chair John Tate reversed the decision. Tate, who was appointed by Evers, later resigned.

Michels' letter also attacked Evers for granting pardons to ex-offenders who have served their sentences, an authority granted to the governor in Wisconsin that Walker famously never used during his eight years in office.

While Republicans have attacked Evers aggressively on crime this year, the overarching message is not a new one. Dickey said it's similar to a message driven home by Thompson during his runs for governor.

"I think it's fair to say that he ran on a tough-on-crime sort of platform," Dickey said. "This is sort of reminiscent of that."

Thompson has since said he regrets his part in the Wisconsin prison building boom, saying the state locks too many people up for too long.