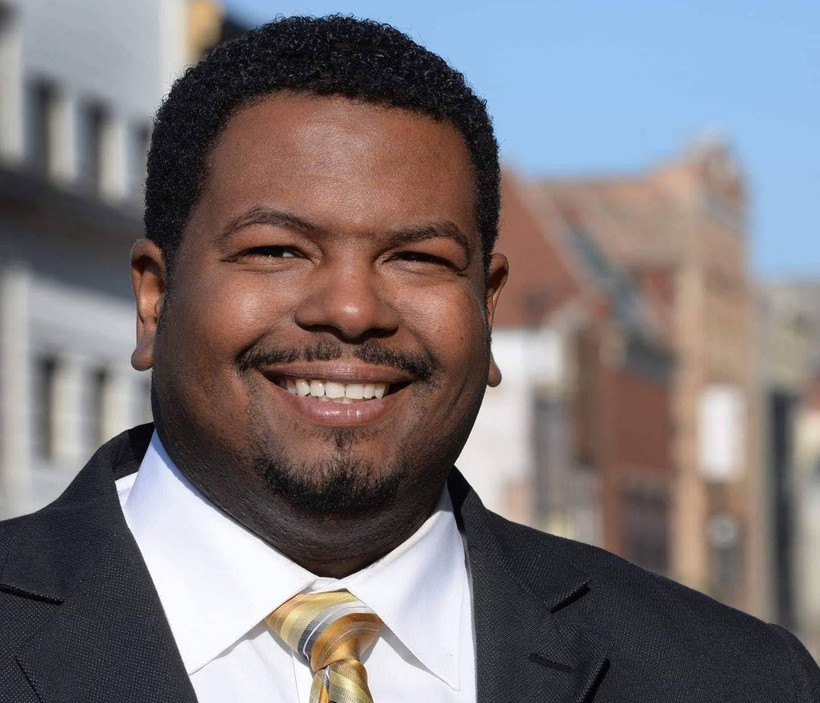 Gov. Tony Evers has appointed a Racine social worker and city alderman to chair the Wisconsin Parole Commission. The appointment comes after a two-year vacancy and an attempt in the last state budget to reduce the commission to a single person.

John Tate II currently serves as a Racine Common Council alderman. He begins his appointment June 3, although he must be confirmed by the Republican-controlled state Senate first.

Tate said the appointment and opportunity to serve the state is an honor. He said his experience as a social worker who has already worked with inmates re-entering Wisconsin communities has given him a deep understanding of human development that will inform his work as head of the state Parole Commission.

"Particularly, as it relates to criminal justice, we know that the human brain, at least for males, doesn't stop developing until the early 20s," said Tate. "And then when we also look at who's really in the prison systems, it's often folks who committed crimes before their brain was fully developed."

Tate said he's also interested in increasing the number of paroles granted by the commission.

As of October, there were 2,134 inmates eligible for parole in Wisconsin. In 1999, state lawmakers passed "truth-in-sentencing" laws that mandated minimum sentences for crimes and barred any future parole for new offenders. That means those that do qualify for parole have served at least 20 years in prison.

During former Republican Gov. Scott Walker's administration, prison reform advocates blamed the governor and the commission for greatly reducing the number of inmates being released under the old laws. Data from the state Department of Corrections released to WPR in October showed between 2013 and 2017, there were 9,985 parole hearings held, but only 865 were released as a result.

Walker also left the commission's chair position vacant since 2017, the same year he recommended reducing the body to a single member in his state budget.

Tate said many of the offenders eligible for parole have been in prison since they were in their teens or early 20s. Now, as adults, he said they may be able to become productive members of their communities.

Sarah Ferber, an associate director for Ex-Prisoners Organizing, and other prison reform advocates lobbied then-candidate Evers to commit to reducing the state's prison population by half in the run-up to the 2018 general election. She said Tate's appointment is a step in that direction.

"We haven't had a functioning parole board for quite some time and just having a person appointed to that position in general is good and shows the current administration is working towards reducing the prison population," said Ferber. "That's one major way we can do it."