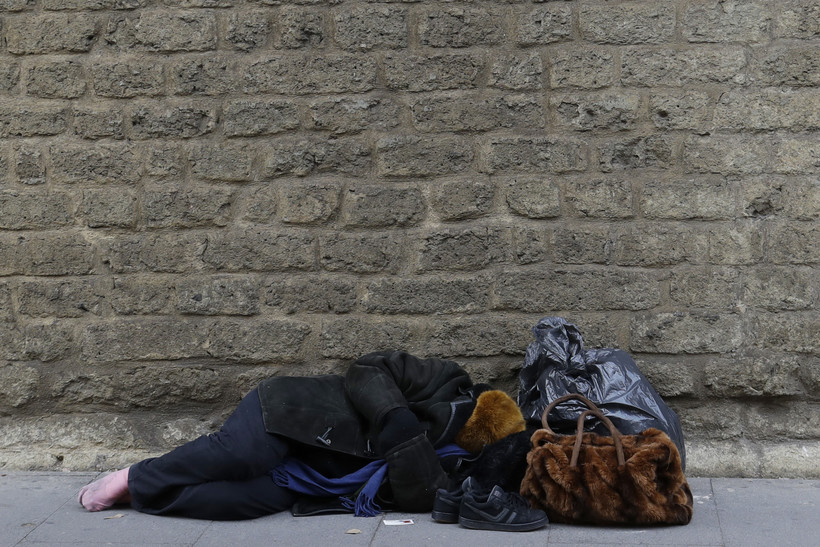 Republican state lawmakers have unveiled a package of bills aimed at fighting homelessness across Wisconsin.

The four bills include a plan to increase coordination between state agencies that offer services to the homeless and a proposal authorizing the state to pilot a program for the chronically homeless.

State Rep. Jim Steineke, R-Kaukauna, is authoring a proposal to create an Interagency Council on Homelessness, where secretaries of eight state agencies that provide services to the homeless would meet to discuss services. The council would be chaired by Lt. Gov. Rebecca Kleefisch.

"What’s missing is coordination between our agencies," Steineke said in a prepared statement. "Bringing everyone to the table and making sure they’re on the same page will drive our efforts to end homelessness."

"Their issues span the entire breadth of state government," Volk said. "You can name an agency and the homeless probably have some needs and some reason to interact with that agency."

Other bills in the package would allow for state spending on a wider variety of housing options for the homeless and create a grant program for local municipalities that connect homeless individuals with jobs and training.

"They give us an opportunity to bring the right people to the table, to access more and different resources and to try alternative approaches," said Carrie Poser, director of Continuum of Care, a statewide organization that coordinates services for the homeless, of the plans.

However, some Democrats on Wednesday pushed back on proposals.

"It’s appalling that these cosmetic solutions are the best Republicans can muster to address Wisconsin’s homelessness epidemic," said Rep. Melissa Sargent, D-Madison, in a statement.

"People with no place to sleep tonight don’t have time to wait for a bureaucratic council or pilot program," Subeck said.

The proposals have yet to be scheduled for public hearings.