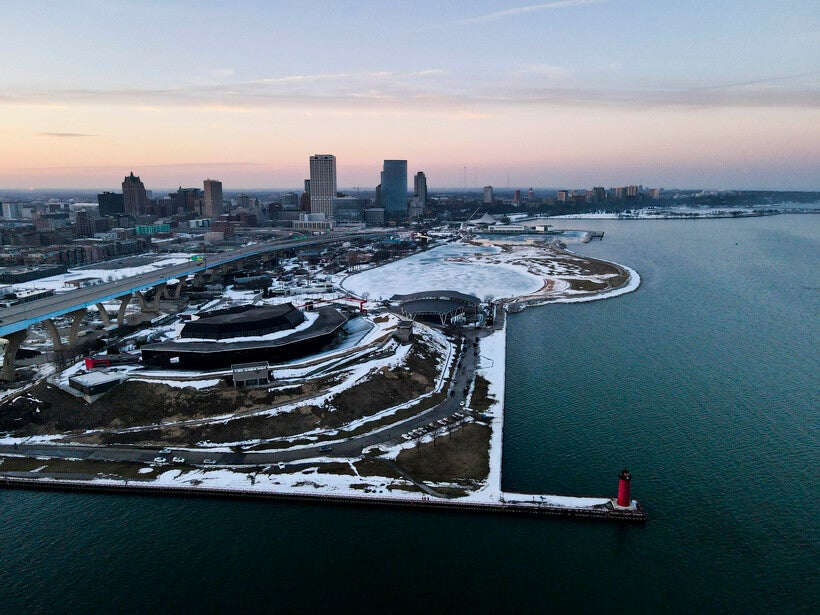 Report: Milwaukee is among 4 finalists for 2024 RNC

Milwaukee is one of four finalists that could host the Republican National Convention in 2024, Politico reported Friday.

The cities that are the finalists for the convention in 2024 are Milwaukee, Nashville, Pittsburgh and Salt Lake City, a person familiar with the search process told Politico. Officials are planning to visit the cities in the months ahead before making a decision in the spring, Politico reported Friday.

The news outlet also reported Republican National Committee members are expected to discuss the convention search at a meeting next month.

In December, Milwaukee submitted its bid to host the RNC. The more than 200-page application highlighted the city’s access to Lake Michigan, entertainment venues, festivals, food, the Milwaukee Bucks, Fiserv Forum and more.

"Milwaukee eagerly welcomes the attention and economic impact a national political convention might bring," Milwaukee acting Mayor Cavalier Johnson said in a written statement. "We will show the Republican National Committee — or other big convention planners — what a great place our city is."

Peggy Williams-Smith, president and CEO of the city's tourism bureau Visit Milwaukee, said making the shortlist is "pretty exciting for us."

"There's a genuine interest in who becomes the leader of the free world," said Williams-Smith. "Milwaukee has always punched above its weight, and people just needed to come to be able to see it, and we think this will put us on the world stage where we can showcase all Milwaukee has to offer."

Williams-Smith said the effects would be particularly pronounced for the hospitality industry.

"Knowing the devastating effect that COVID has had on the hospitality industry across the state, it's been absolutely staggering," said Williams-Smith. "For us to be able to know in advance that we're going to be able to recover by 2024 by hosting this event would be absolutely fantastic."

In 2019, Milwaukee beat Houston and Miami to host the Democratic National Convention in August 2020, but the coronavirus caused the convention to go mostly virtual — leading the city to lose out on millions of dollars. The convention would have drawn an estimated 50,000 people to Milwaukee, and it was expected to have an economic impact of $200 million, as Wisconsin Public Radio previously reported.

Former Vice President Joe Biden did not come to Milwaukee to accept the presidential nomination due to concerns over COVID-19.

Williams-Smith said the DNC was not a total loss, however.

"We had groups that were coming in on a regular basis doing site tours of our city because they attend the conventions," said Williams-Smith. "We've got conventions that are happening in 2022 and 2023 that would have never considered Milwaukee had they not come here during the process of the DNC."

Williams-Smith said the RNC application process will give Milwaukee another chance to introduce itself to new groups. She said the next steps of the process will entail fundraising and logistical planning, along with site tours.

The 2020 RNC was scheduled to take place in Charlotte, North Carolina, but most of that convention also took place virtually.

The Wisconsin and Milwaukee County Republican parties didn't respond to requests for comment by time of publication.