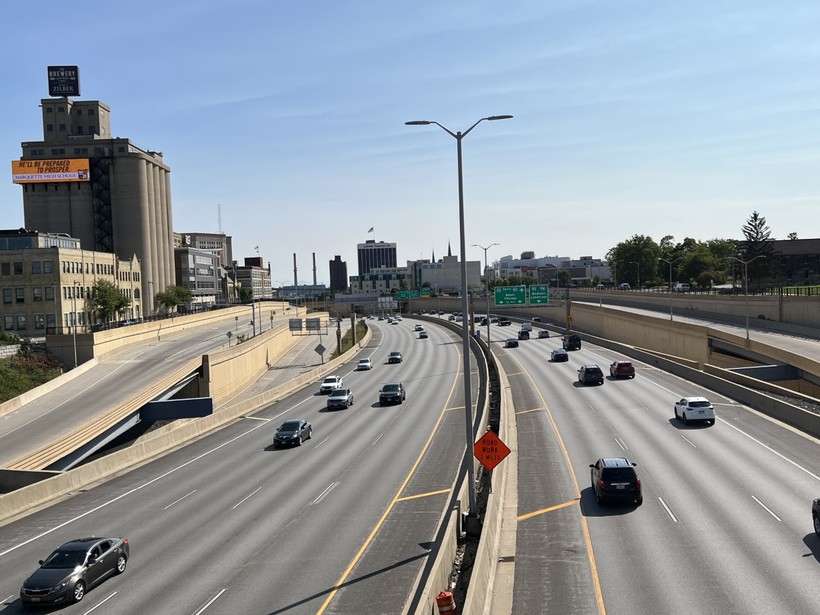 Report: Milwaukee is the 8th worst city in the nation for vehicle thefts

It’s an issue that has plagued residents and visitors of Milwaukee in recent years, as thieves have targeted parking garages, side streets and even driveways. The issue has been especially worrisome for owners of newer Kia and Hyundai models. Around 66 percent of vehicle thefts in the city last year involved those models, largely because of how easy they are to steal as a key fob isn't required to start the vehicle. A group of teenagers in Milwaukee known as the "Kia Boyz" is also helping lead the increase.

The National Insurance Crime Bureau’s report, titled the "Hot Spots Report," also found Milwaukee had the highest increase in vehicle thefts from 2020 to 2021 in the nation, a 72 percent increase in thefts per 100,000 residents. In 2020, Milwaukee ranked 66th on the list.

The report isn’t surprising to Jordan Morales, the vice president of the Sherman Park Community Association. He said he believes the rising trend of Kia and Hyundai thefts in Milwaukee has since gone national.

"The Kia and Hyundai thefts phenomena really started in the city of Milwaukee, so given that we’re patient zero for that, that doesn’t surprise me at all," Morales said.

A recent viral TikTok and social media challenge focused on Kia and Hyundai vehicles has spread across the nation in recent months.

"It’s gone from a local issue to more of a nationwide issue in bigger cities especially and I think that's just a function of social media, passing on the knowledge of how easy it is to accomplish these thefts," he said.

In Milwaukee, many of the offenders are juveniles. According to 2021 data from the Milwaukee Police Department, about 50 percent of arrests made for vehicle thefts involved those under the age of 16. Morales believes most offenders take cars for joyriding and are part of the reckless driving problem the city is dealing with.

"Almost 50 percent on the nose of individuals arrested for those offenses are 16 and under," Milwaukee Police Department chief of staff Nick DeSiato said during a December 2021 meeting.

Vehicle thefts have slowly decreased in Milwaukee this year, and are down 18 percent compared to last year.

The Milwaukee Police Department started handing out free steering wheel locks last year and is also increasing awareness about the issue. More recently, the department started its "Catch Auto Thieves Program," or CAT. That program allows residents to place a sticker on their car if they don't drive their vehicle from 1 a.m. to 5 a.m. Police can pull over the vehicle for any reason during those times.

But Morales said many Kia and Hyundai owners are being more cautious.

"Pretty much everyone in the city who owns a Kia or a Hyundai in the city knows their risk now so people are mitigating that now," Morales said.