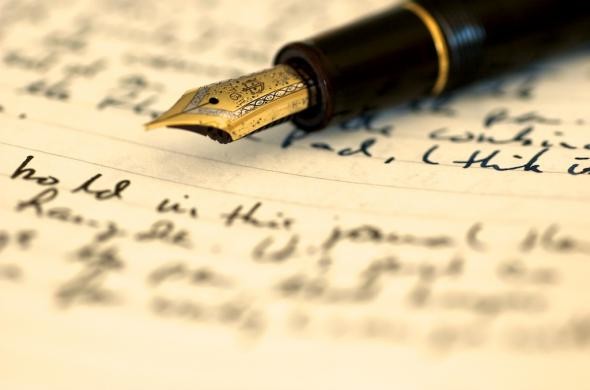 It isn’t often that recluse, poet, scientist, linguist, musician and state geologist twice over attach themselves to one man. But James Gates Percival, who died this week in 1856 in the Village of Hazel Green, was no ordinary man. He was one of Wisconsin’s most educated men but also one of its most eccentric. One biographer described him: "With the exception of Edgar Allan Poe, no American poet has a life story so charged with the elements that evoke intense pity."

Born in 1795 in Connecticut, Percival attended Yale University and graduated with a degree in medicine in 1820. His brother described him as shy and shrinking, creeping "like a snail, unwillingly to school" though he loved to learn. Lacking confidence and much ambition, Percival surrounded himself with books, mastering dozens of languages, teaching himself accordion and immersing himself in geology.

His scientific skill brought him to the attention of his home state, which made him state geologist in 1835. He traveled on foot around Connecticut collecting specimens and taking nearly 1,500 pages of notes.

A talented linguist, he also assisted in the revision of Webster’s Dictionary tracing words back to their origin to thoroughly that he was let go because it cost too much to pay him for the hours invested. He also wrote poems in different languages, greeting famed Norwegian violinist Ole Bull, for instance, with a poem in Danish.

In the 1850s, the American Mining Company sent him to Wisconsin and Illinois to survey the mineral resources. The History of Grant County reported Percival traveled the state in 1853 in a "tattered gray coat with trousers patched by himself, and an old weather-beaten glazed cap, ear-pieces of sheepskin." His outfit notwithstanding, Percival impressed Wisconsin’s leaders who named him the state’s first state geologist in 1854.

Percival maintained his isolated ways in Wisconsin. His home in the Village of Hazel Green was said to have only one door, located in the back.

He left no heirs. A bachelor, Percival allegedly professed "not to know how the hearts of women were won." His death on May 2, 1856, went mostly unnoticed and his grave in the village remained unmarked for many years until an admirer in Connecticut raised money for a monument to his life.

His literary talent also went largely unrecognized until after his death. One of his poems was set to music and sung before President Abraham Lincoln delivered the Gettysburg Address in 1863.