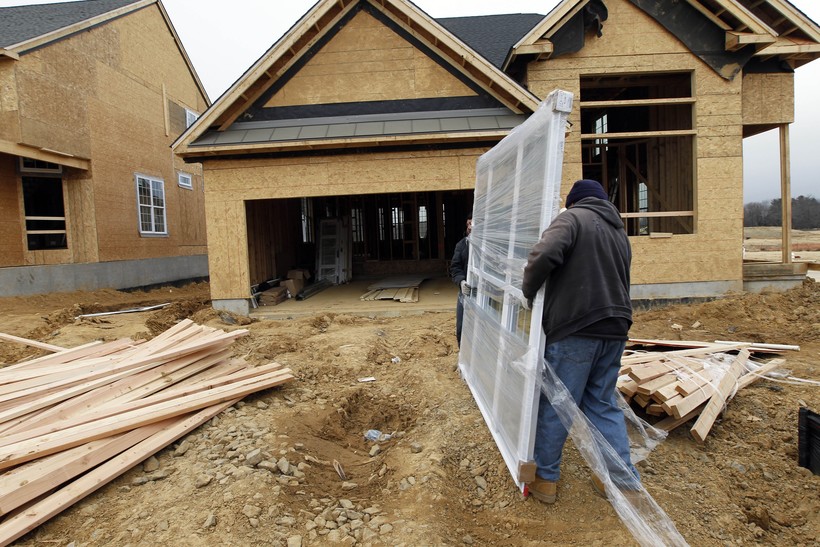 Property Assessments Up In Wisconsin But Construction Lags

Two separate reports issued this week point to a lingering problem in Wisconsin: the slowdown of new home construction which stalled during the Great Recession.

A Wisconsin Realtors Association study shows the lack of new housing makes it more difficult to hire workers who need somewhere to live.

A different report by the Wisconsin Policy Forum shows new construction is growing slowly and is not contributing to rising property values like it did before 2008.

Property values as a whole in Wisconsin are going up for the sixth straight year, according to a brief prepared by the Wisconsin Policy Forum. From 2018 to 2019, equalized property values rose 5.7 percent.

"It’s great news. It’s a sign the state’s economy is doing well. But the problem is we have chained local governments to an anchor," said Jerry Deschane executive director for the League of Wisconsin Municipalities.

Since 2005, annual property tax increases for municipalities have been tied to new construction. The Wisconsin Policy Forum brief says less than a quarter of all Wisconsin communities had rates of net new construction about the rate of inflation.

"(Cities, towns and villages) don’t even get to keep up with the economy," Deschane said. "When state incomes rise, tax collections rise. When sales rise, sales taxes rise. But when the economy’s doing well and you’re not building houses in Westby, Wisconsin, that city’s going to have to make hard decisions in budgeting."

The Wisconsin Policy Forum brief states reliance solely on the new construction to set property tax limits can lead to a permanent set of winners and losers among the state’s municipalities. It does note that the link is not the most important factor to growth at the local level.