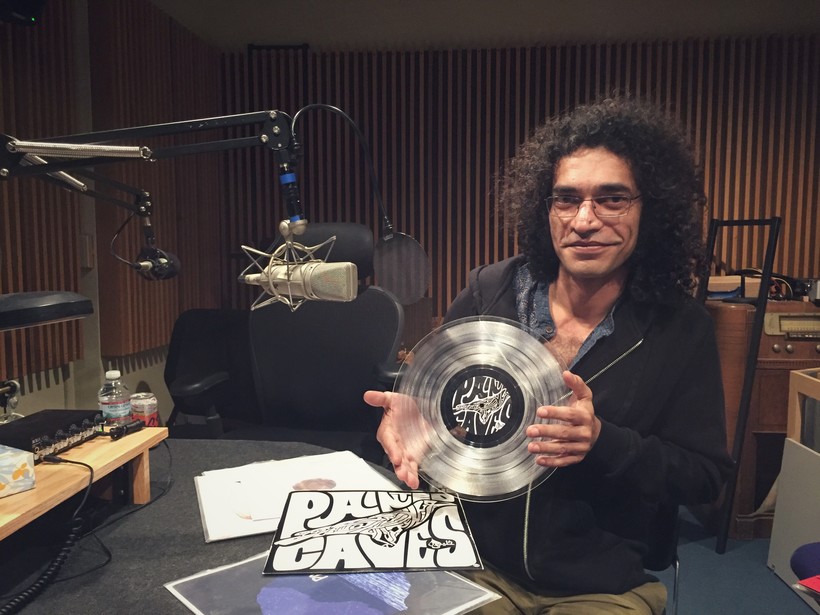 In December of 2010, equipped with microphones and tape recorders, Ankur Malhotra and his long-time friend Ashutosh Sharma drove into the Indian desert 400 miles from their home of New Delhi. They were looking for Lakha Khan, a seventh-generation master of the Sindhi sarangi, a 27-string Indian folk instrument.

When the pair arrived at Khan’s door they were welcomed in and treated to an intimate solo concert.

Malhotra described what he heard that evening in Khan’s desert home: "Once you hear Lakha Khan singing, there’s this raw, powerful voice, but there’s also this melancholy. His sons didn’t pick up the (sarangi) when we first met him, so he was the last in many generations, and then the music stopped there. And that explains the deep sadness and melancholy that’s so evident in his music."

Growing up in India in the early 1980s, Malhotra’s early formative experiences with music arrived courtesy of his father’s records; a steady diet of Bollywood soundtracks, Western rock 'n' roll, and the more esoteric sounds of spaghetti western soundtracks and psychedelic rock.

"At this time India was a very closed economy so there was no music coming in," Malhotra said.

He would give his father lists of albums he wanted him to pick up on his business travels. It was during this period that Malhotra fell in love with vinyl records.

The recordings from that 2010 session would further bolster Malhotra and Sharma’s original idea in 2008 to co-found Amarrass Records, an independent record label aiming to capture the fading ancient sounds of traditional Indian folk music by bringing it to a wider audience through musical releases and live concerts around the world.

Amarrass releases music primarily on vinyl, which Malhotra and Sharma hand-cut, one at a time, using a machine they purchased and learned how to use on a trip to Germany.

"We are the only people in India making records. So for a country of 1.3 billion, there is one record cutting machine active in a tiny corner on the outskirts of Delhi," Malhotra said.

Drawing inspiration from musicologist, Alan Lomax, Malhotra and Sharma continued their travels around India in search of the aging masters of traditional folk music; making field recordings of what they heard.

At this time the pair were asking themselves, "Who are the Indian bluesmen? Who are the Indian folk stars? And we really couldn’t come up with names. And that for us was a matter of shame, but it was also a eureka moment because we knew they were out there. So what if we go out to find them?" said Malhotra.

During that original trip into the desert in 2010, Malhotra and Sharma ended up in a village in Rajasthan, home to a community of Manganiyar musicians. There they met Rukma Bai, a polio-stricken singer who sang for them and said they had to meet this harmonium player and singer, Manga, who lived in the village.

Of that first meeting with Manga, Malhotra recalled, "he starts singing and we both have goosebumps down our arms."

Malhotra recorded Manga singing that day, and soon after facilitated the piece-by-piece formation of Barmer Boys, one of Amarrass Records’ flagship groups, who take a contemporary approach to Rajasthani Gypsy and Sufi music.

Of the reaction so far of bringing traditional Indian folk music to a mainstream international audience, Malhotra cites a steady progression of successful releases and well-attended tours. A highlight so far was Barmer Boys playing a set between Outkast and The Rolling Stones at the 2014 Roskilde Music Festival in Denmark.

Malhotra splits his year between New Delhi and Madison, but most of his business and all of the vinyl record production is done at Amarrass’ New Delhi storefront. When Malhotra is in Madison, he keeps busy as a DJ and music producer, runs a music review website and co-produces the Musique Electronique stage at La Fête de Marquette, an annual summer music festival.

"It’s such a fabulous community. And the people ... it’s such a beautiful, welcoming culture," Malhotra said about what keeps him coming back to Madison every year. 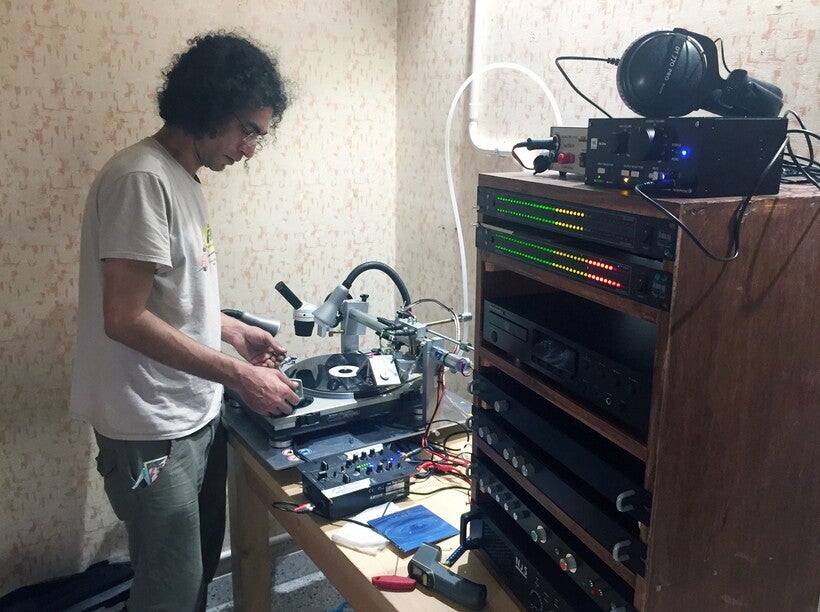 Collaborations are also a central focus for the record label, and Malhotra finds he enjoys the pairing of old and new to create fresh musical textures that can reach younger audiences. One of these pairings is the Barmer Boys recording music with the Danish psychedelic post-rock band Himmelrum.

Another collaboration on the horizon features combining electronic music producer Ravana, with the contemporary folk poetry of Jumme Khan from Rajasthan.

"It’s taking poetry in Hindi, setting it to dub and dubstep, and bringing it out the world," Ankur said.

Milwaukee band, Painted Caves, are the first United States artist Amarrass added to their roster. Following the release of their 2012 self-titled album, Malhotra organized a string of Indian and European tour dates for the band.

Speaking about the label’s diverse representation of genres and sounds, Malhotra said: "I’m an Indian, but does that mean I listen to only Indian music? (Our record label) reflects our sensibilities with the sound that we care about, and the sound that we want to share. A lot of it might be esoteric, experimental, out there. But we’re an independent label so we can do it." 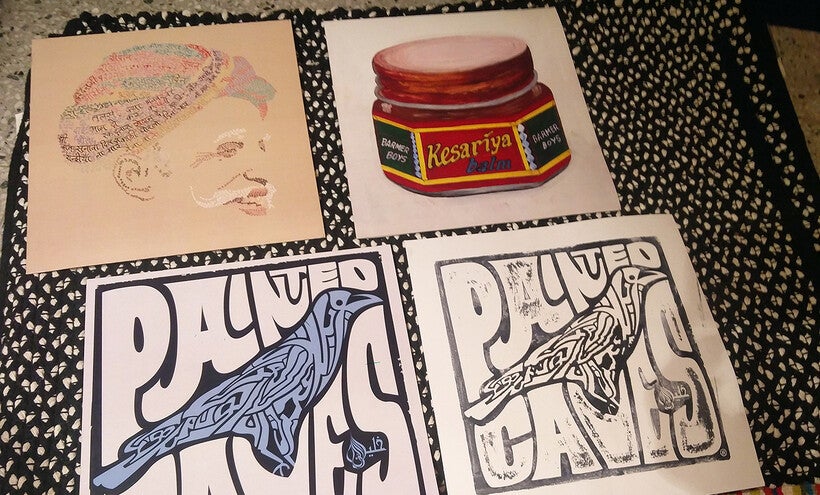 Malhotra continues to feel a deep responsibility to preserve the traditional folk music of his homeland.

"There’s this unrelenting pressure ... driven by realizing that these are some of those last great players of these sounds," he said. "If that music is not recorded it’s going to be lost forever. Lakha Khan and a lot of the folk music from India comes from an oral tradition, and most of it has never been recorded. It’s a treasure trove."