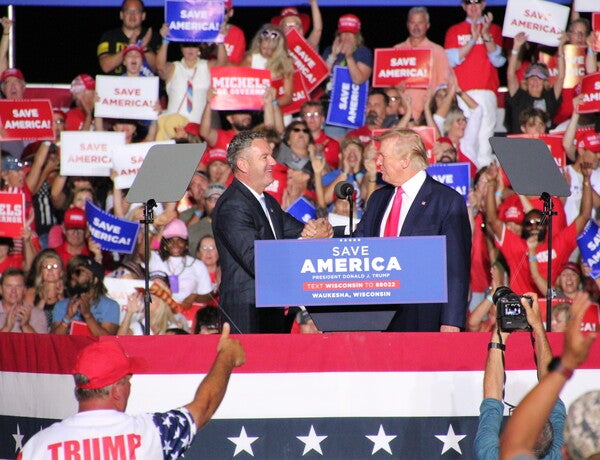 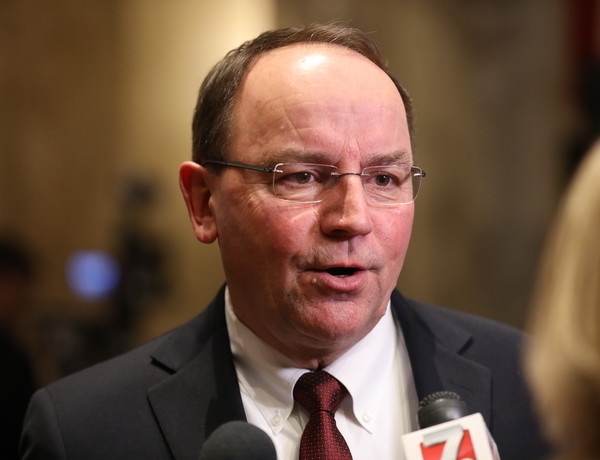 A conservative Wisconsin congressman hinted that he would support a federal law banning abortion after 20 weeks, calling it a "commonsense" policy. 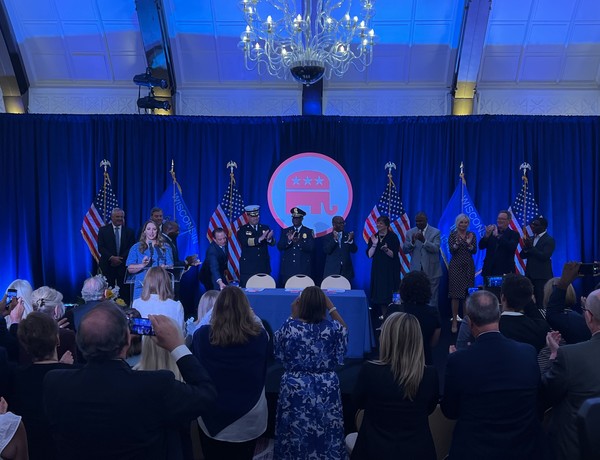 Milwaukee will officially be the site of the 2024 Republican National Convention, playing host to an event that could bring 50,000 visitors and millions of dollars to the city. 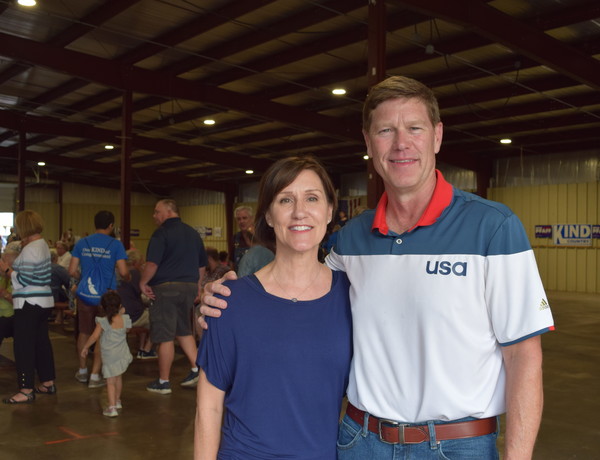 With one last campaign corn roast, US Rep. Ron Kind thanks supporters for his 2 decades in Congress

The 13-term congressman is not running for reelection. A political analyst says Kind has remained popular because of his consistent reputation as a moderate. 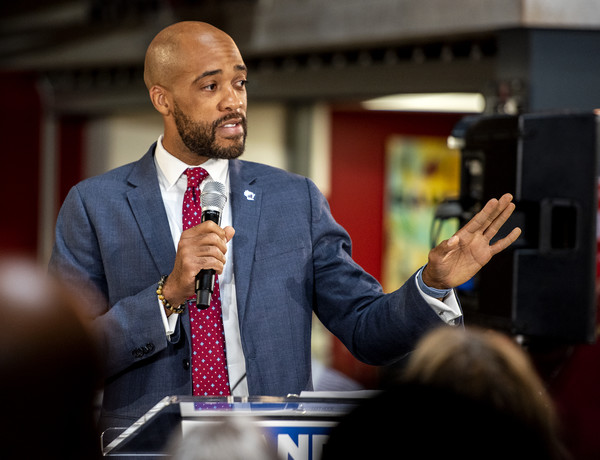 Throughout Wisconsin's Democratic primary race for U.S. Senate, Mandela Barnes leaned on his middle-class upbringing to frame progressive policies in hopes of becoming the party's nominee. It paid off faster than he'd expected, but Republicans have been hoping to run against Barnes and are working to convince independent voters that he's an out-of-touch, radical liberal. 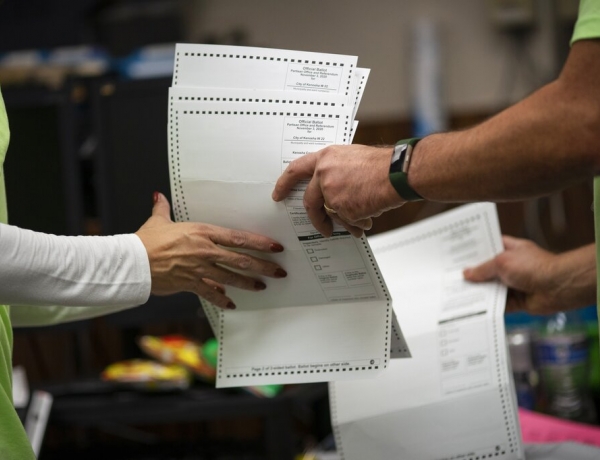 The Wisconsin Elections Commission has voted to assist authorities as they investigate a Racine County man who admitted to committing voter fraud in order to prove a point. But the commission won't formally recommend charges in the case at the moment, saying it's not within their legal authority to take that step. 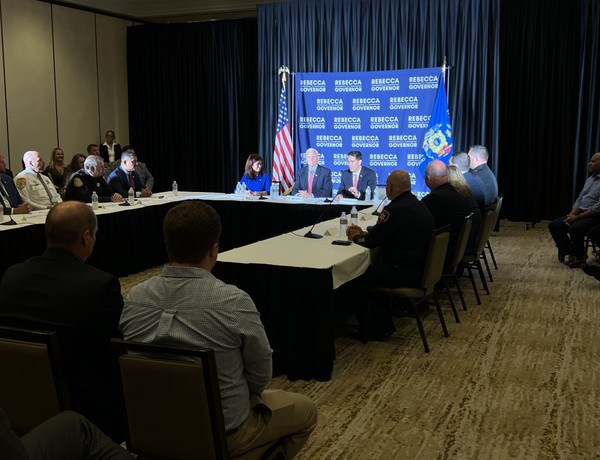 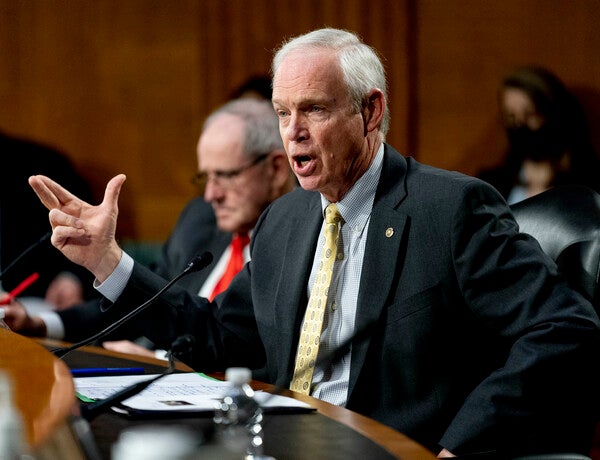 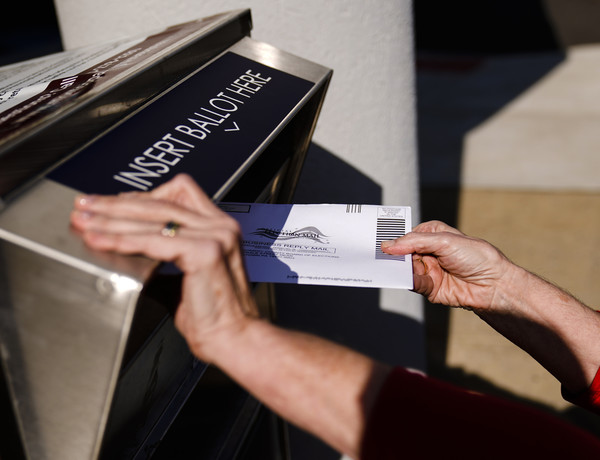 Confusion on ballot curing remains as absentee votes for Aug. 9 primary are cast

Robert Yablon, an associate professor at the University of Wisconsin Law School, said leaving these debates unsettled going into an election is essentially asking for post-election controversies. 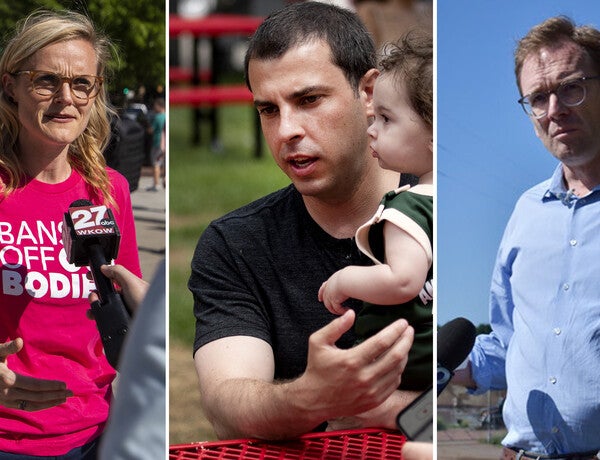 Once a competitive race, Wisconsin's Democratic U.S. Senate primary is all but decided

Wisconsin’s Democratic primary for United States Senate started out as a wide-open contest, but that suddenly changed last week when three of the leading candidates dropped out. 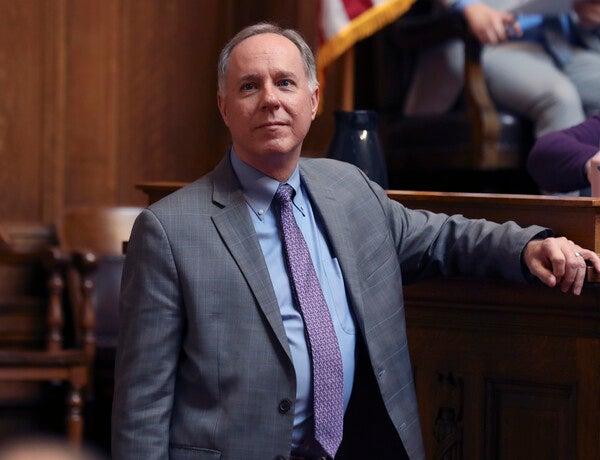 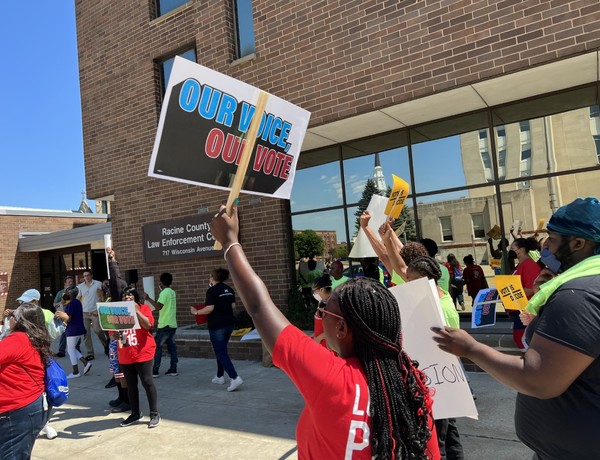 Protesters are calling for the Racine County Sheriff to investigate and charge a man who admitted to illegally requesting absentee ballots in the name of prominent public officials last week. 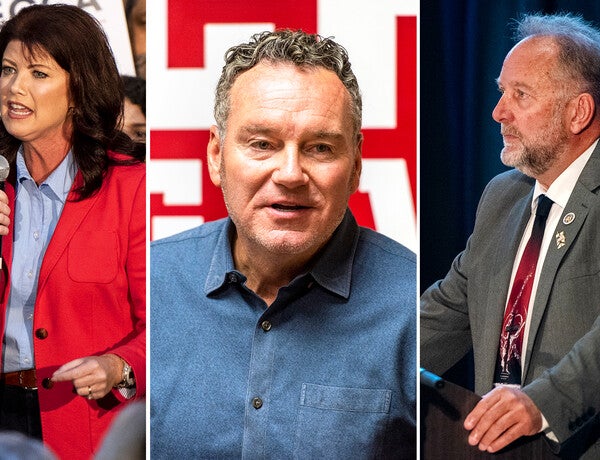 The Republicans running for governor in Wisconsin all wanted former President Donald Trump's endorsement.  But at a debate Monday night, none of them would commit to endorsing him. 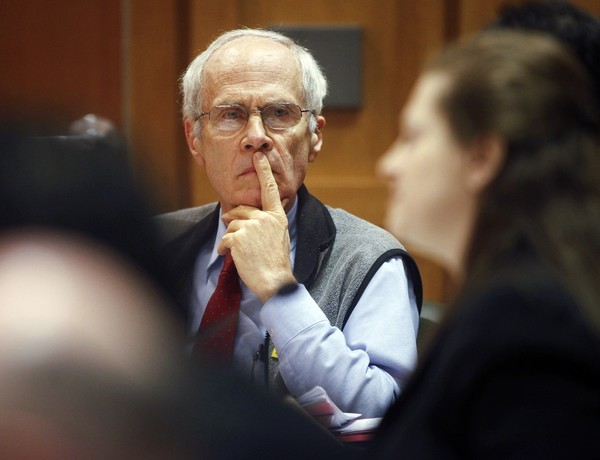 Wisconsin's Democratic Secretary of State said he has mailed official copies of a Republican resolution calling for a "convention of states" to amend the U.S. Constitution. The step resolves a dispute between GOP lawmakers and Democrat Doug La Follette, who called their complaint politically motivated. 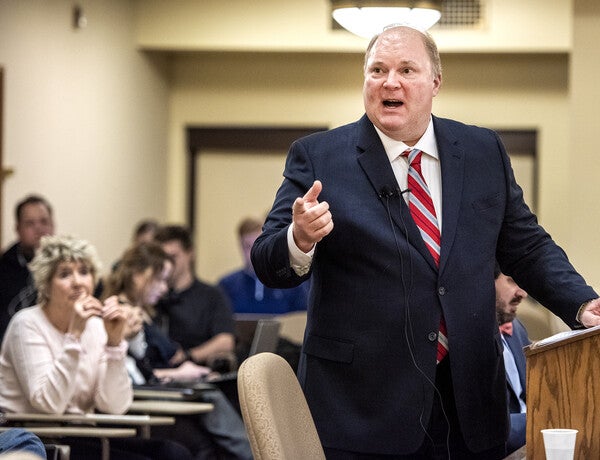