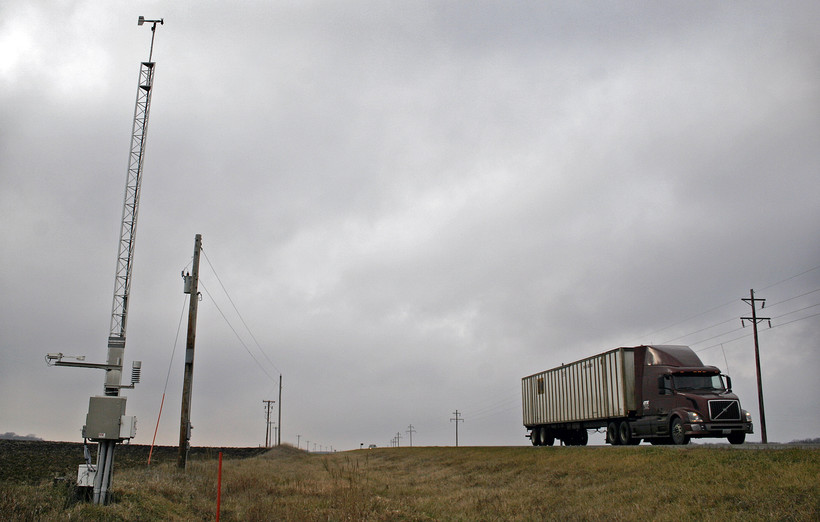 A day after being touted as "one of the potential pieces" of a transportation budget solution, a plan to increase fees on heavy trucks in Wisconsin appears to have stalled.

Thursday, Assembly Speaker Robin Vos said the new fee could generate $250 million over two years. But by Friday, five GOP senators had come out against the idea and the Senate's top Republican acknowledged the proposal to help pay for road projects is all but dead.

Republicans control the Senate 20-13, which means they can't lose more than three votes if they hope to pass the budget.

Majority Leader Scott Fitzgerald's spokeswoman, Myranda Tanck, said Fitzgerald believes after the five senators voiced their opposition it would be "very difficult" to get a budget that includes the truck fee through the Senate.

Assembly and Senate Republicans have been at loggerheads over how to fill a $1 billion shortfall in transportation funding.