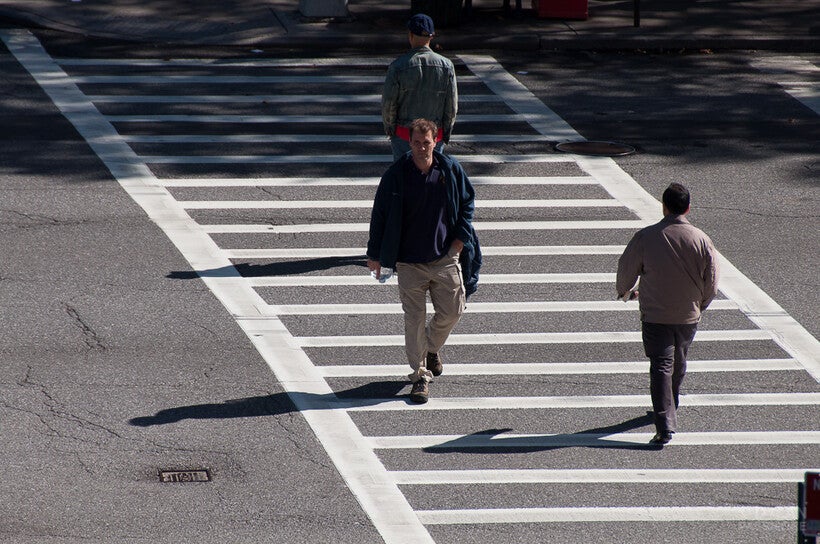 Pedestrian deaths are rising in Wisconsin as well as nationally

Wisconsin saw nearly twice as many pedestrians killed in the first half of last year than in the same period in 2020.

The preliminary analysis of state traffic data by the Governor's Highway Safety Association counted 39 pedestrian fatalities in Wisconsin from January through June of last year.

The study found distracted driving, impaired driving and speeding grew as the pandemic got underway, and continued even as traffic levels started returning to normal.

The GHSA's Adam Snider said while the United States needs to do more to address dangerous driving, it's also important to design and improve roads, intersections and crosswalks so drivers can see pedestrians, especially at night.

"Three-quarters of pedestrian deaths are in the dark," Snider said. "So lighting is a big factor."

Nationally, the report found pedestrian deaths in the first half of last year were up 17 percent from the same period in 2020.

Because the spike in traffic deaths began when the pandemic first spread, some safety advocates hoped that the U.S. might see deaths on the roads decline to pre-pandemic levels when there was more traffic again. But Snider said the early data suggest that dangerous driving behaviors continued well beyond lock-downs, with severe consequences for some pedestrians.

"Safety features in cars can help keep people inside the vehicles safe," he said. "But, unfortunately, when they strike a person, the results can be very tragic and deadly."