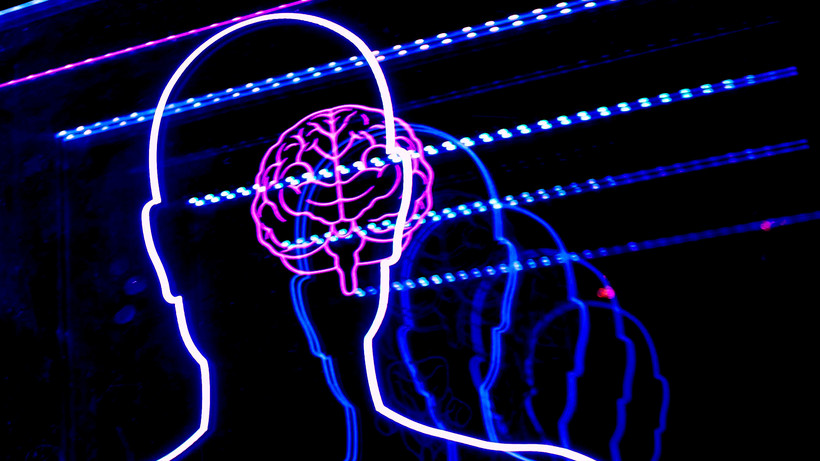 The Pandemic And The Poets

Mexican-American writer Ilan Stavans was reading a lot of work by his peers as the pandemic took hold. He found them to be "a powerful antidote" to the fear, isolation, and confusion of the times, he told Charles Monroe-Kane of "To the Best of Our Knowledge."

So Stavans gathered the work of these writers and poets and artists together in an anthology, "And We Came Outside and Saw the Stars Again." It represents more than 30 countries and a myriad of experiences. The title of the book comes from the last line of Dante Alighieri's "Inferno," where Dante and Virgil emerge from hell to again see the beauty of heaven.

Ilan Stavans: What strikes me about this pandemic is that it comes just as we were having this ferocious debate on globalism. Does it matter? Should it last? Is it better to become more patriotic, more nationalistic, to close the borders, to build big walls, to cut away from our neighbors, to be only for ourselves?

And ironically, it is the pandemic that has made us truly, truly global. We're all experiencing the same things. We're all having the same fears and in similar dreams and similar reactions to nature and silence.

Charles Monroe-Kane: It makes me think about one of the people in your book — the American poet Jane Hirshfield. And she has a poem about saving an ant. Could you read that poem?

IS: Of course. It's one of my favorite poems. Jane Hershfield is an American writer, and she wrote this poem in Mill Valley, California. She dated it on March 7. And, of course, of 2020. The title of the poem is, "Today When I Could Do Nothing."

Today When I Could Do Nothing

Today when I could do nothing,

I saved an ant.

It must have come in with the morning paper,

to those who shelter in place.

A morning paper is still an essential service.

I am not an essential service.

I have coffee and books,

It must have first walked

the morning paper, as if loosened ink

taking the shape of an ant.

Then across the laptop computer – warm –

then onto the back of a cushion.

moving steadily because that is what it could do.

Set outside in the sun,

it could have not have found again its nest. What then did I save?

It did not look as if it was frightened,

even while walking my hand,

which moved through swiftness and air.

whose ant-heart I could not fathom –

how is your life? I wanted to ask.

I lifted it, took it outside.

This first day when I could do nothing,

beyond staying distant from my own kind.

Jane Hirshfield: “Today When I Could Do Nothing.” © 2020 Jane Hirshfield. From And We Came Outside and Saw the Stars Again, published by Restless Books. First published in San Francisco Chronicle (March 23, 2020).

CMK: It's beautiful, actually, hearing you read it. I was choked up. I totally get it. You have another poem that I love called "Quarantine" by the Irish poet Eavan Bohlen. I think we should point out here that she is no longer with us. Do you know — was she sick when she submitted this poem to you?

IS: Eavan Boland's really an astonishing Irish poet, taught for many years at Stanford. Indeed, when Stanford decided to send everybody home, she went back to Dublin and was ready to start teaching remotely from there when she suffered a fatal heart attack and died. It was at the beginning of the pandemic. It felt as if the pandemic had pushed her to this end.

I had seen her in Stanford very, very briefly, just a couple of months before I had sent her a request to use this poem in the book. And it felt as if when I read the news the next day, I could see that the world was really becoming smaller and poorer and colder. Because to me, she was one of the most important voices of our generation.

CMK: Well, do you mind reading her poem?

IS: Of course, it would be an honor. It's called "Quarantine."

of the worst year of a whole people

a man set out from the workhouse with his wife,

She was sick with famine fever and could not keep up.

He lifted her and put her on his back.

He walked like that west and west and north.

Until at nightfall, under freezing stars they arrived.

In the morning, they were both found dead.

Of cold. Of hunger. Of the toxins of a whole history.

But her feet were held against his breastbone.

The last heat of his flesh was his last gift to her.

Let no love poem ever come to this threshold.

There is no place here for the inexact

praise of the easy graces and sensuality of the body.

There is only time for this merciless inventory:

Their death together in the winter of 1847.

Also, what they suffered, how they lived.

And what there is between a man and woman.

And in which darkness it can best be proved.

IS: It's a beautiful point.

CMK: It is. You know what? It's kind of perfect. It's a perfect moment. And I read it to my wife and when I read it, because of the gender, I put myself in the role of the man carrying the woman. But knowing my relationship with my wife, honestly, I'm the woman, being carried. And, boy, that really hit home for how the pandemic was for me.

CMK: The problem is, of course, is that this creativity which is happening is coming out of trauma. And it reminds me of this argument that to be a jazz great, you need to do heroin. And great poetry, it came out of World War I. Is that really how this works? That out of struggle, out of pain, that creativity comes. Why can't it come out of sunshine and love?

And what we do here and now, through words, through paintings, through whatever strategies we have, is it is fight that oblivion, fight that to that absence that ultimately we're all going to be about.