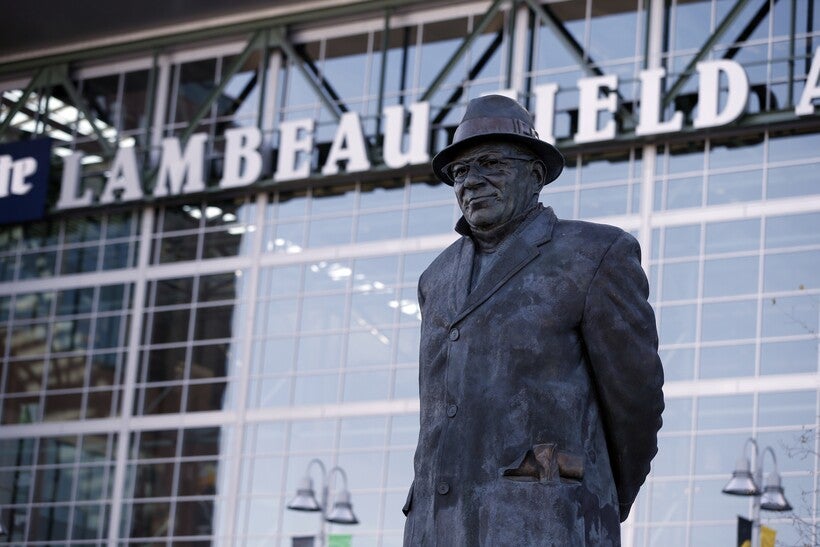 Lambeau Field Is A Finalist To Host The 2024 NFL Draft
By Megan Hart
Share:

The Green Bay Packers hosted their annual shareholders meeting Thursday. The event was held virtually for the first time ever due to the coronavirus pandemic.

"I certainly miss seeing people in the stands and it had a whole different feel to it, but I think from an organization and a business standpoint, we did what we had to do in terms of the meeting," Packers President and CEO Mark Murphy said.

The pandemic is also likely to have a major impact on the team’s upcoming season, he said.

This week, the Packers sent postcards to season ticket holders asking them to opt in or out of the upcoming season. They could be limited in the number of games they get to attend if a large number opt in, Murphy said.

Lambeau Field is the only NFL stadium to feature primarily bench seating, which makes it more difficult to ensure social distancing among fans, he noted. The team expects maximum capacity for the upcoming season to be set at 12,000 – if fans can attend games at all.

The Packers earn two-thirds of their revenue from television contracts, so the team’s priority will be ensuring games can be broadcast, he said.

Limited fan attendance will have a major impact on the team’s revenue, Murphy said. But he believes the team is well positioned to weather the pandemic due, in part, to its $411 million corporate reserve fund.

For the first time, the team earned more than half-a-billion dollars in revenue last season, according to a financial report released Tuesday. 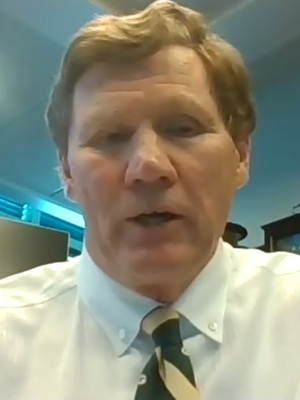 Green Bay Packers President and CEO Mark Murphy spoke to reporters after the team's 2020 shareholders meeting on July 23, 2020. The event was held online amid the coronavirus pandemic. Megan Hart/WPR

In an effort to slow the spread of the new coronavirus, the Packers announced earlier this month that fans wouldn’t be allowed to attend training camp.

Rookies were originally set to report Tuesday, but that hasn’t happened yet. It’ll be important for NFL teams to stay flexible this season, Murphy said.

Player safety will be paramount for the team, both in terms of limiting exposure to the virus and preventing injuries, he said.

At the shareholders meeting, Murphy also announced the Packers have been named one of three finalists to host the 2024 NFL Draft. Green Bay is a strong contender to be awarded an upcoming draft, Murphy said, citing the success of the Titletown District and other growth near Lambeau Field.

"I'm optimistic, I think we have a good opportunity," he said.

The last in-person draft, held in Nashville, attracted more than 600,000 fans, according to the league.