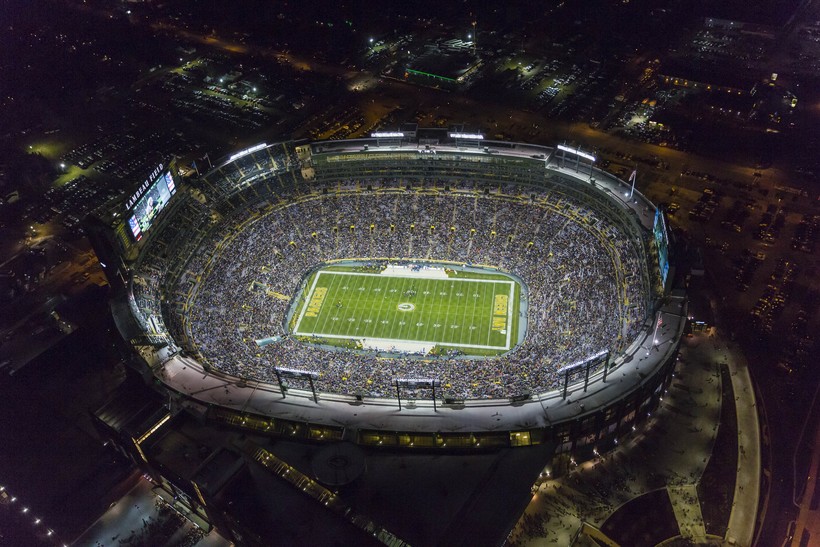 Mark Murphy Confident NFL Season Will Be Played During Pandemic
By The Associated Press
Share:

Green Bay Packers CEO Mark Murphy says he expects the team's home games this season will have no more than 10,000-12,000 fans. That's assuming spectators are allowed at all.

The Packers had announced two weeks ago that their 81,441-seat Lambeau Field would have a "significantly reduced" capacity this season due to the coronavirus pandemic.

Murphy revealed Tuesday the magnitude of that reduction while expressing optimism a season would be played.

Murphy said he believes the Packers are well positioned to handle this pandemic. He noted the team has a corporate reserve fund totaling $411 million.