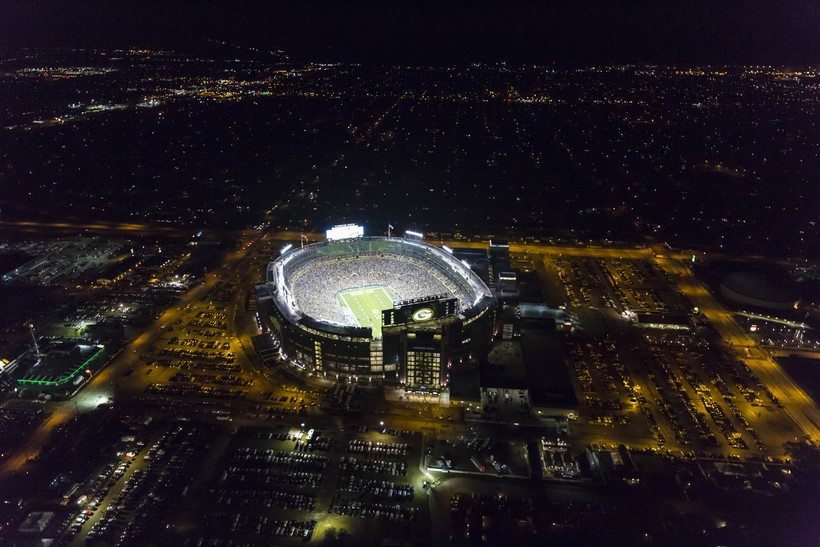 Green Bay Has Yet To Announce Its Regular Season Plans
By Megan Hart
Share:

The Green Bay Packers announced Wednesday that fans won’t be allowed at this year’s training camp or the team’s preseason home game as a precaution to prevent the spread of COVID-19.

In a statement, Packers President and CEO Mark Murphy said the team reached the "difficult decision" after consulting with local health officials and reviewing guidelines from the Centers for Disease Control and Prevention.

"We will continue to work on the protocols and logistics in the hope that we can welcome fans back to Lambeau Field for the regular season without jeopardizing the health of our players, team personnel and fans," he said.

The Packers were originally scheduled to host two exhibition games at Lambeau Field before the NFL cut the preseason in half amid the pandemic. Now the lone game is scheduled for Aug. 22 against the Cleveland Browns. The NFL Players Association has recommended all preseason games be canceled.

For most of the summer, the Packers have been preparing for football season as normal. As coronavirus cases surge in Wisconsin and across the country, however, a typical NFL season appears increasingly unlikely.

The Packers notified season ticket holders earlier this month that the team plans to play in front of a reduced-capacity crowd at Lambeau Field to ensure social distancing. The Packers also plan to require that fans wear face coverings.

The team also acknowledged that it’s possible fans won’t be able to attend any games.

The Milwaukee Bucks are in Orlando, Florida, where they’ll finish out the NBA season without fans in attendance. The Milwaukee Brewers are also set to play opening day at an empty Wrigley Field next week.