Judy, a listener from Franklin
WPR
The Road To Higher Ground with Jonathan Øverby
The Odyssey Series Live 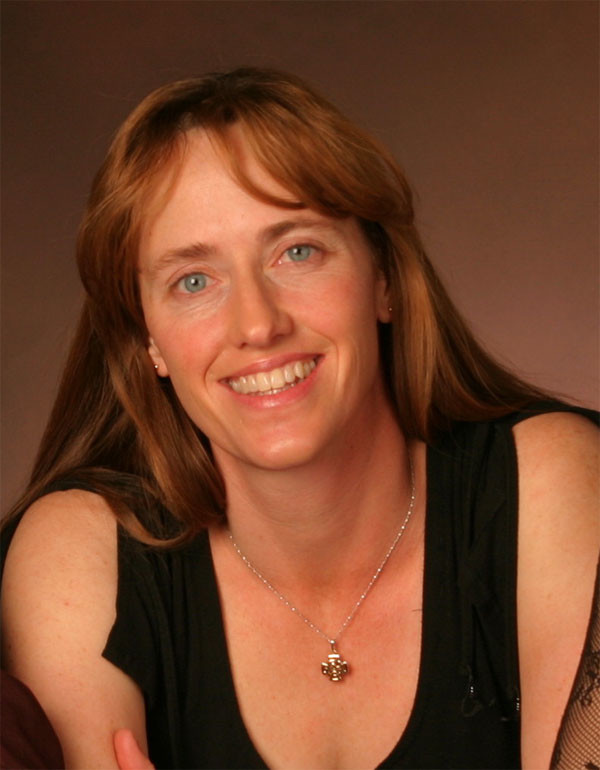 "each program in the series is designed to illumine the Wisconsin Idea, inclusion,
and WPR’s commitment to edify and celebrate Wisconsin’s culturally diverse groups."

Programs will use the power of music and its potential to aid in the fostering of increased understanding of those who are different and, aims to illumine the commonalities and unique human expressions of those whose sacred, spiritual, religious, or communal traditions hold some of humanities deeply held ideas about life.

Thursday, December 13, 2018, 11:00 am
Women In Music – An Historical Review in Narration and Song
Featuring Shelia "Sile" Shigley with a program of Celtic vocal works
kept alive by women whose determination as tradition bearers
inspires us to reexamine the definition of "sacred."

For the second program in the TOS Live Series, Sheila "Síle" Shigley appears with guest artist, Amy Curl.  Shigley was raised in Kowloon, Hong Kong where nestled beneath majestic High Junk Peak in jungled hills overlooking the South China Sea, a tightly-knit missionary community spent a good deal of time engaged in musical pursuits, including spirited hymn singing. Sheila’s family was particularly fond of early American hymns - many with deep roots in the old Celtic song traditions. Her interest in Celtic music was rekindled in the early 1980’s when she discovered WPR’s broadcasts of Simply Folk and The Thistle & Shamrock.

Hearing Moya Brennan of Clannad sing an old traditional song in Irish Gaelic, Síle’s life was 'forever changed.' (In a fit of Celtic passion, she even returned the spelling of her name to its earlier Gaelic form, causing mass confusion among family and the public in general.) Síle continues to research, perform, and adore the mesmerizing musical traditions of Ireland, Scotland, Wales, Brittany, Cornwall and the Isle of Man. She considers herself beyond fortunate to now work for WPR’s Simply Folk, where she enjoys programming a wide range of genres and traditions for Wisconsin’s fantastic folk music audience.

Amy Curl has been performing since she could stand and has dabbled in almost every kind of music, from playing classical piano to writing rock songs while on an extended stay on the isle of Iona. A Madison Area Music Award-nominated singer-songwriter, Amy is enjoying coming out from behind the piano and guitar and explore the challenges of singing a cappella in unfamiliar languages—and to indulge her longstanding affinity for all things Scottish in the process!

To reserve your ticket to this free program visit: https://toslive_181213.eventbrite.com