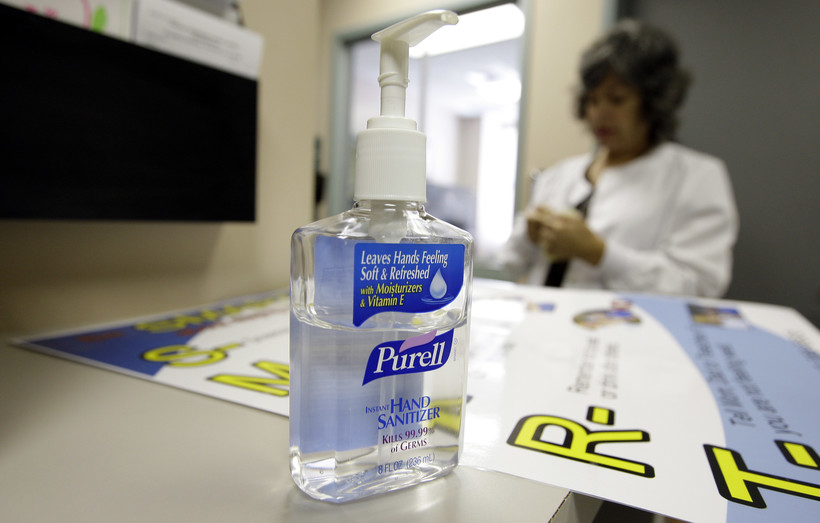 Snow is usually the culprit when school is canceled in Wisconsin this time of year. This flu season, however, several schools around the state have closed due to illness.

More than 30 percent of elementary school students in the Oconto Unified School District were absent early last week with symptoms ranging from sore throats to fevers and chills, said Superintendent Emily Miller. Miller said the district has seen some confirmed cases of Influenza B. Other parents have kept children home with milder symptoms as a precaution, she said.

The high rate of absenteeism prompted the district to cancel classes Friday and Monday. It's the first time as superintendent that Miller has made the decision to cancel school due to illness, she said.

"It's an easy call to make because we want our students and our staff healthy," she said. "They need to be able to learn, that's why we're here."

Miller doesn't expect the district will need to add school days to make up for those missed, she said. The district hasn't used its budgeted snow days so far this year.

"We have a very supportive community, so I'm very grateful that they're accepting of this decision knowing it does impact a lot of our families," Miller said.

It's not only in Oconto that schools have closed this year due to illness. Wonewoc-Center School announced on Facebook that classes were canceled on Jan. 31. Watertown Catholic School also planned to close for two days in late January. The Watertown Daily Times reported that school was canceled for a third day because there weren't enough substitute teachers to make up for staff members who were home sick or caring for someone with an illness.

The Wisconsin Department of Health Services doesn't have a policy for when schools should close due to illness but is available to consult with districts that are considering it, said Tom Haupt, influenza surveillance coordinator.

"What we usually tell people is that if there's not enough students to be taught and not enough teachers to teach, there's no sense having any classes," he said.

Though it's too early to compare this year's flu season with past years, the state saw a spike with more than 300 hospitalizations and 3,000 confirmed cases last week, Haupt said. According to Haupt, indicators show Wisconsin is approaching peak flu activity but hasn't reached it yet.

Haupt said parents should keep their children home if they have a fever or respiratory symptoms. Younger children, in particular, shouldn't go to school if they're coughing because they don't practice good cough etiquette, he said. He added that anyone who hasn't yet been vaccinated should get a flu shot. According to DHS, 39 percent of people in Wisconsin had received their flu vaccine as of Jan. 25.

The recent increase in flu activity comes when public focus has largely been on coronavirus. Health officials are monitoring 14 people for the virus in Wisconsin, they announced Friday.

"We want people to pay attention to the coronavirus stories, but we also want them to know the real threat right now is influenza," Haupt said.