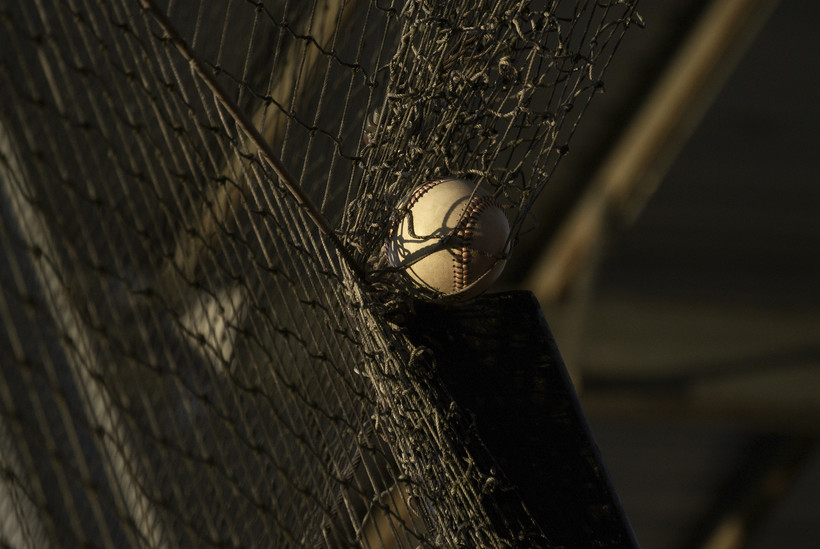 The Fond Du Lac Dock Spiders Have Sold Out Their First 2 Home Games Amid The Pandemic
By Megan Hart
Share:

The Northwoods League is back after its season was delayed due to the coronavirus pandemic. But things will look different this year as teams aim to bring baseball to their fans while preventing the spread of COVID-19.

The league has split teams into four regional groups to limit travel amid the pandemic.

The "Wisconsin-Illinois pod" includes the Fond du Lac Dock Spiders, the Green Bay Booyah, the La Crosse Loggers, the Wisconsin Rapids Rafters and the Wisconsin Woodchucks. The season runs from July 1 to Aug. 20 and will culminate in a two-day playoff.

The Booyah and the Dock Spiders are both slated to host home games Wednesday at 6:35 p.m. against the Wisconsin Rapids Rafters and Wisconsin Woodchucks respectively. The season opener in Fond du Lac is sold out.

The Dock Spiders announced dozens of safety precautions, including limiting attendance to 25 percent capacity and accepting only cashless payments at the team store and concession stand. Employees, coaches, players and umpires will have their temperatures checked when they arrive at the stadium.

Meanwhile, the Northwoods League’s Kenosha Series will feature the Kenosha Kingfish taking on the league’s newest team, the K-Town Bobbers, in 26 games between July 15 and Aug. 22. The Bobbers will be led by Donnie Scott, longtime manager of the Madison Mallards. The Mallards opted not to play this season due to local coronavirus restrictions.

The return of the Northwoods League is a big milestone for players whose college seasons were called off due to the coronavirus.

When the pandemic first hit, the league's 2020 season was uncertain. While the season remained on hold, Northwoods League teams across Wisconsin found creative ways to bring in money. For weeks, Booyah fans placed orders to pick up quarts of the team’s namesake stew — the same recipe that’s sold at the concession stand — and growlers of beer. And while the Duck Pond in Madison won’t host baseball this summer, it’s holding drive-in movies and concerts.

We've got your dinner plans for this Friday. 2 quarts of Booyah and a 64oz Growler of a great Wisconsin Beer! Pre-Orders only, so get your before they are gone. https://t.co/Zw8wtQtMKl pic.twitter.com/72M14dqk7w

Live sports are continuing to return, despite a growing number of coronavirus cases across the country. On Tuesday, Wisconsin recorded its second-highest daily case count since the pandemic began.

While Major League Baseball is charting its return, the minor league season was officially canceled Tuesday. The Brewers will continue to pay their minor league players through August, when the season typically ends, Stearns said.

The Wisconsin Timber Rattlers, a Brewers affiliate, will look for other ways to use their stadium in Appleton this summer, the team said in a statement.

"Although we are disappointed with today’s news that the Wisconsin Timber Rattlers season, along with the rest of the 2020 minor league season, has been canceled, we understand the reasoning and look forward to bringing back Timber Rattlers baseball in 2021," said team president Rob Zerjav.