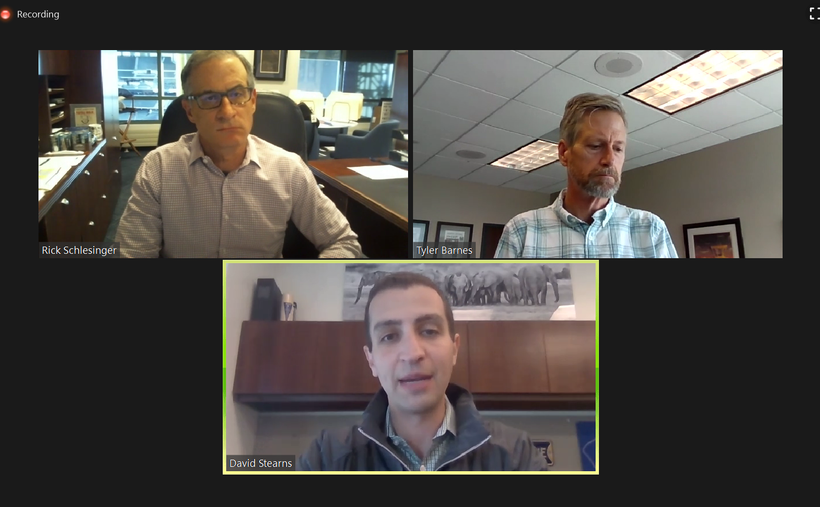 Here's What Brewers Fans Need To Know About The 2020 MLB Season
By Megan Hart
Share:

Executives from the Milwaukee Brewers discussed the return of baseball amid the coronavirus pandemic Friday.

About 45 players will attend the team’s training camp next month in Milwaukee. They’ll be athletes likely to make the opening day roster or play a role early in the season, General Manager David Stearns said.

The Brewers will begin with coronavirus testing on July 1. (A “small number” of people within the Brewers organization have already tested positive for COVID-19, Stearns said. All are asymptomatic.) The team’s first full-squad workout is scheduled for July 4.

Stearns hasn’t heard from any players planning to opt out of this summer’s shortened season, he said. Teams will play 60 regular season games instead of the typical 162 against opponents from their division and interleague opponents located nearby geographically. The schedule has yet to be announced, though opening day is set for July 23 or 24.

To take some strain off teams, both leagues will have designated hitters and when games go to extra innings, every half inning will start with a runner on second base.

"We understand that every game is going to take on more importance because there are fewer games, but we also recognize 60 games is still a lot of games, it’s a lot of baseball," Stearns said.

The Brewers will operate under guidelines set forth by the city of Milwaukee, and they’re working closely with local health officials, said President of Business Operations Rick Schlesinger. It’s unlikely the team will play in front of a sellout crowd at Miller Park this season, but welcoming some fans is an "aspirational goal" for the team in 2020, he said.

"If we could make it happen, I would absolutely love it," Schlesinger said.

A large portion of the team’s revenue comes from ticket and concession sales, he said. But Schlesinger isn’t worried about the long-term financial health of the organization at this point, he added. 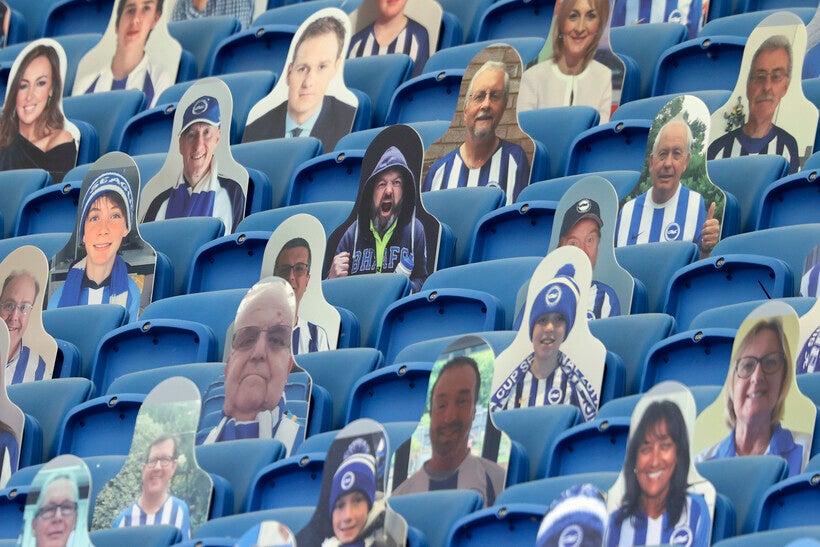 The absence of fans may open up opportunities for additional virtual signage during broadcasts, Schlesinger said. The Brewers are also pondering the possibility of putting fan cutouts in the stands, like Korean baseball and European soccer teams have done amid the pandemic. The San Francisco Giants have already committed to the move.

"We have a lot of fans who have not missed a Brewers game in many, many years, and if they can’t physically be here, having their image here would be something that could be fun to do and certainly honor their streak of consecutive attendance," he said.

Fans who have tickets for the 2020 season can expect to receive information on refunds or credits in the next 72 hours, Schlesinger said Friday morning.

Professional baseball was put on hold in March, during spring training, due to the coronavirus pandemic. Major League Baseball’s 2020 season was up in the air for months as the league’s owners and players struggled to agree on restart terms. That ended Tuesday when the league announced its return.

On Friday, the league shared some of the safety precautions it will take this season to prevent the spread of COVID-19. They include twice-daily temperature checks; coronavirus testing every other day; no spitting, chewing tobacco or sunflower seeds; and no high fives, fist bumps or hugs.