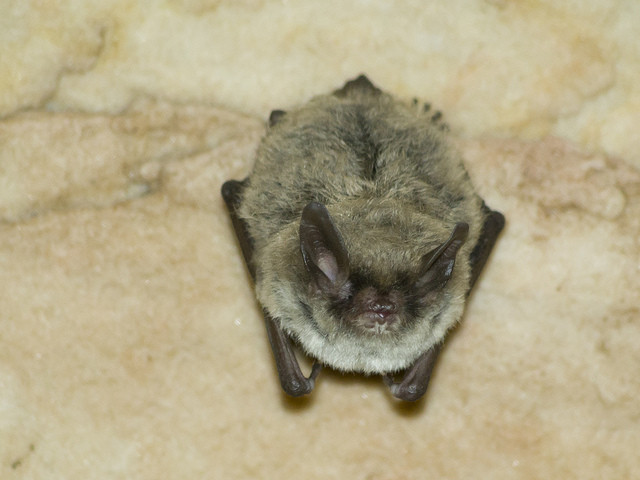 Northern Long-Eared Bat To Be Listed As Threatened Species

A federal agency has finalized protections for the northern long-eared bat, a species found in Wisconsin.

The U.S. Fish and Wildlife Service has gone along with a 2015 decision to put the bat on the federal threatened species list, after proposing the year before to go further and list the bat as endangered. After additional objections from timber companies and other landowners, the service removed some limits on killing bats as part of a lawful activity.

Service Director Dan Ashe said his bigger focus is on protecting the bats from the disease white-nose syndrome.

The Center for Biological Diversity said the new rule does a better job of protecting industry profits than bats, and said that most land-clearing for tree-cutting, pipelines and other developments can proceed. The group may try to expand its earlier federal lawsuit over the species.