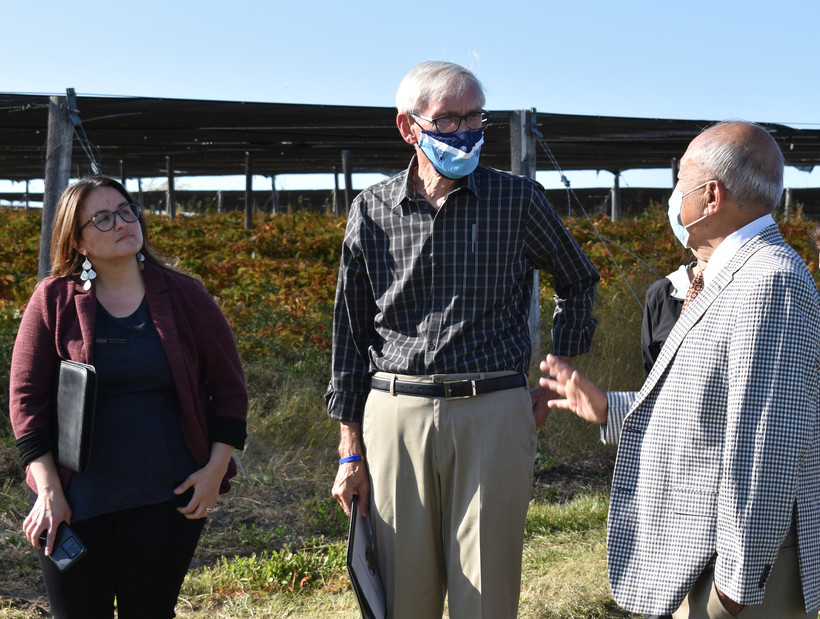 A newly announced trade agreement with Taiwan will open up new markets for Wisconsin ginseng growers. But the central Wisconsin-based industry remains battered by trade-war tariffs and pandemic limits on international travel.

Gov. Tony Evers and Taiwanese ambassador to the U.S. Bi-khim Hsiao announced the agreement Thursday afternoon at an event at a Wausau ginseng farm. For the first time, it will allow U.S. ginseng growers to export fresh ginseng to Taiwan in addition to dried and processed ginseng products.

The agreement has been nearly 15 years in the making, as the Marathon City-based Ginseng Board of Wisconsin has been working with Taiwanese officials on rules governing imports for fresh produce.

Evers announced that he would be part of a planned trade delegation trip to the island nation off the coast of China in April.

"We are celebrating today that fresh ginseng will soon be able to be exported to Taiwan, where their consumers will be able to enjoy the best in American ginseng," Evers said.

Ginseng cultivation in the U.S. is located almost entirely in Marathon County, which accounts for more than 90 percent of all American-grown ginseng. The root is popular in teas, candies and health supplements throughout China and other Asian nations. In 2020, Wisconsin ginseng exports were worth nearly $20 million, according to state data, and Taiwan was the third leading buyer.

"This product is unique for Wisconsin because it is an agricultural product primarily exported and consumed abroad," said Will Hsu, whose father started Wausau's Hsu's Ginseng Enterprises after immigrating from Taiwan more than 40 years ago. "This industry only works if we can get our product into the hands of foreign consumers — thus the importance of opening up fresh ginseng into Taiwan." 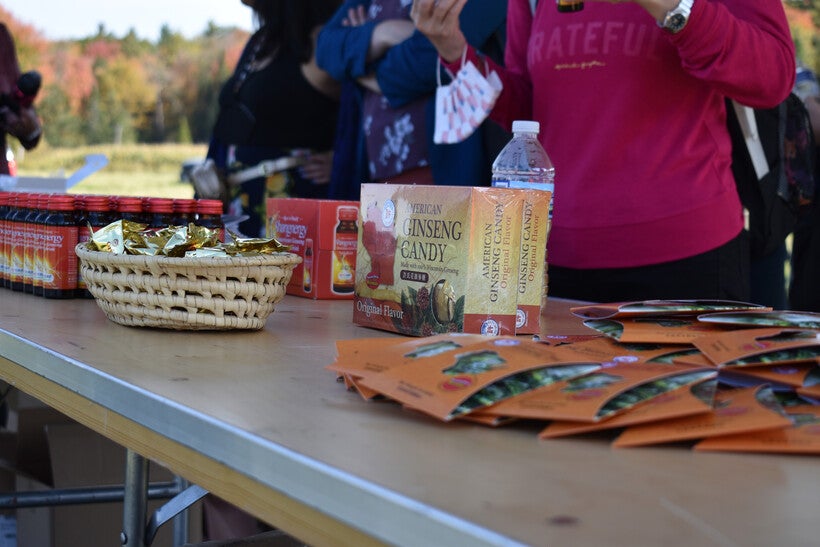 Ginseng products are arrayed on a table at an event in Wausau announcing a new trade agreement with Taiwan, Sept. 30, 2021. Rob Mentzer/WPR

Wisconsin ginseng is considered the best in the world — "a very high-end product that has much potential for growth in Taiwan," Hsiao said. But Hsu said ginseng prices today are at near-historic lows. And the number of ginseng growers in the state has fallen precipitously, from some 1,500 in the 1990s to just 170 this year.

During the Trump administration, ginseng exports were battered by escalating tariffs in a trade war with China. A tariff is a tax on goods imposed by the country that imports them, raising prices and therefore discouraging buyers. Hsu said Chinese tariffs went from around 12 percent to as high as 42 percent in the midst of the trade war. Today, it's at about 32 percent.

"We need some resolution on this," Hsu said.

The pandemic has imposed other restrictions, as many of the sales of high-end ginseng take place in person, with product shipping in suitcases rather than container ships. With travel to and from a number of Asian nations severely curtailed, many of those sales have been lost to U.S. growers. 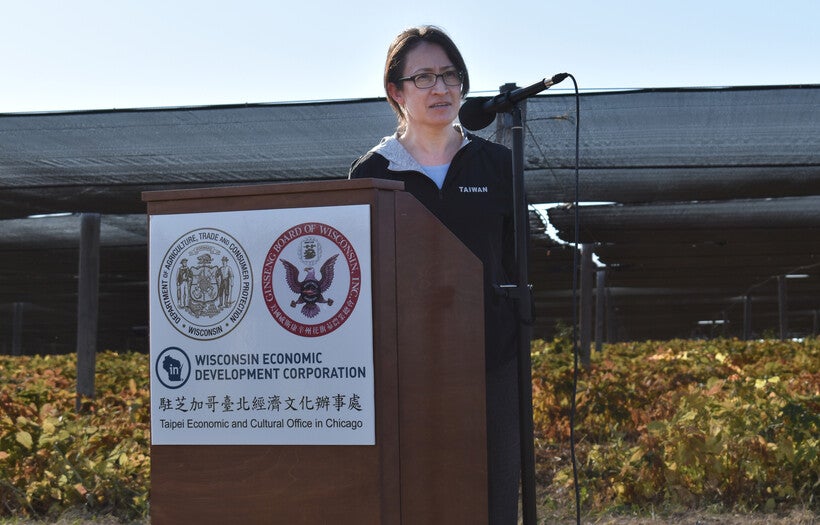 Taiwanese representative to the U.S. Bi-khim Hsiao speaks at a press conference in Wausau, Sept. 30, 2021.

Hsiao is the trade and cultural representative to the U.S. from Taiwan, which the American government informally recognizes. She said there is demand for fresh ginseng products in Taiwan, along with other Wisconsin-grown products including ginseng-infused beer and whiskey.

"Once we get over this horrible pandemic and travel can resume," she said, Taiwanese fans will even be eager to visit "the ginseng trail of Wisconsin."