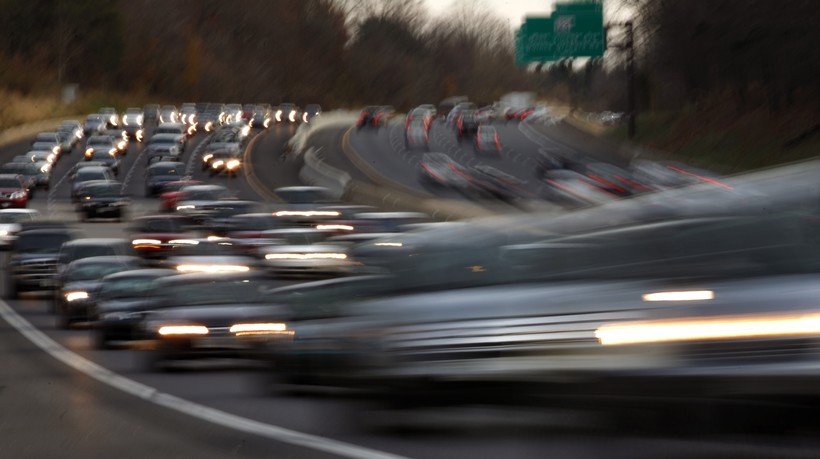 Study: More Than 40 Percent Of Fatally Injured Drivers Across US Had Drugs In System
By Ross Terrell
Share:

A new national study by the Governors Highway Safety Association showed drugs were present in 43 percent of fatally injured drivers with known test results in 2015.

The study found alcohol was present in 37.3 percent of fatally injured drivers.

Jim Hedlund, one of the authors of the study, said drugged driving doesn't yet carry the same stigma as drunk driving.

"Back in the good old days when you left a party, the saying was, 'Let's have one for the road,'" Hedlund said. "Society has changed so that now the saying when you leave a party is, 'Who's the designated driver?' The same sort of education of the public needs to occur for drugs as occurred previously for alcohol."

Over the past five years, drugs were involved in about a quarter of fatal accidents in Wisconsin.

"Alcohol is pretty much the same for everybody," Pabst said. "We know if you drink this much, you're going to act a certain way and then you're going to have a crash or whatever the case may be. But with drugs it's harder to tell because each drug effects everybody else in a different way."

The GHSA awarded the DOT with a $20,000 grant to certify 384 more law enforcement officers in advanced roadside driving enforcement.

Nearly a quarter of the state’s 12,300 officers will be trained in recognizing drug impaired driving following this training.