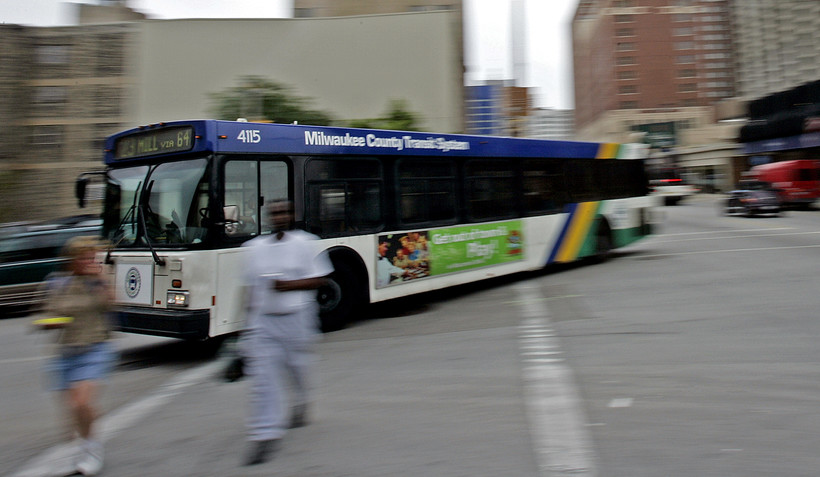 Milwaukee County Executive Chris Abele is asking the bus drivers union to set aside their differences so Milwaukee County Transit can find a way to get more money from the state.

Milwaukee County and its bus drivers have been in contentious contract negotiations for more then 18 months. In an open letter sent Thursday to the Amalgamated Transit Union Local 998, Abele praised bus drivers for their hard work, but stressed the county has reached a financial crisis point.

"We rely heavily on state funding for our transit system; and that funding has not kept up with our needs, especially as the cost of service increases," Abele wrote in the letter. "State law caps our ability to collect funding from local taxes, so the County Board and I are limited in investing in the transit system at the level we deserve."

In 2019, nearly 3 percent of MCTS’s routes were reduced. The county’s transit system, which helps people get to work and school in a city where 30 percent of residents don’t own a car, has 56 routes a day. Bus routes run seven days a week, 22 hours a day.

Richard Olson has been a bus driver for 25 years in Milwaukee. He said cutting routes will segregate the city even more.

"It makes no sense to me to cut service for kids trying to get to school and people trying to go to work," Olson said. "People trying to better themselves? We should be doing everything we can to do better for them."

The union and Milwaukee County have been battling over bus driver pay, health care benefits and routes. Union President James Macon said the drivers will review the county's latest proposal next month.

Abele said the county is seeking a long-term funding solution from Madison to "do right by the drivers."

The contract being proposed to drivers includes a 2 percent raise upon signing with another 1.1 percent raise on April 1, 2020. Employees would continue to receive cost-of-living wage adjustments, with a cap of 2.5 percent annually.

"Let us implement this contract and get employees the raises they deserve, so that we can start working together to find a long-term funding solution from the state and pave a new road for our future," Abele said.

"We know that it's not just large cities that are facing funding challenges, but our rural communities too, so we hope that our Republican in the Legislature will join us in funding our local governments fairly," Balduff said.

Representatives from the Wisconsin GOP didn't immediately respond to requests for comment.