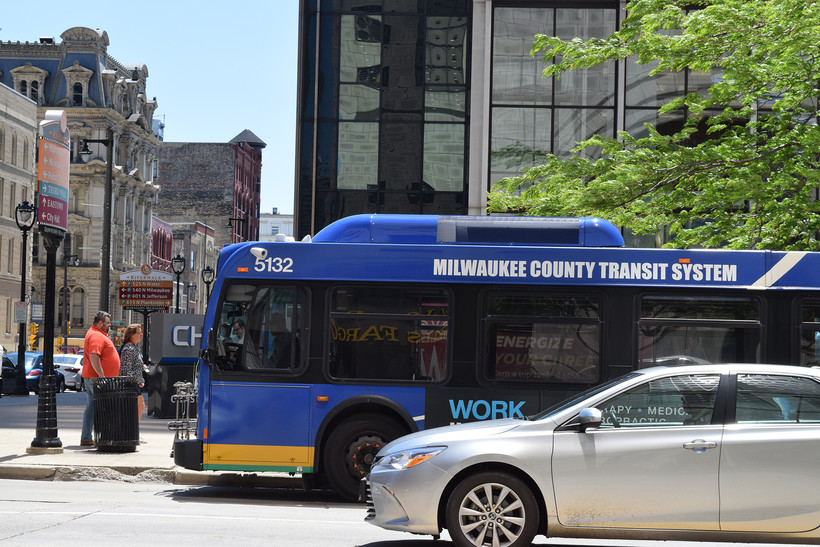 Cassie Steiner, public relations associate for the Wisconsin John Muir Chapter of the Sierra Club and one of the authors of the report, said the project revealed gaps in most transit systems around the state.

"Public transportation systems are not necessarily connecting where people live or where there are low income areas, which experience lower rates of car ownership, to where opportunities were," Steiner said.

Steiner said officials at nine transit systems studied by the group were working hard to provide the best service with available funding.

"All of them kind of knew the areas that needed better service, knew the populations that needed to ride but weren't getting access. However, the funding crisis for our transit systems was a huge problem. So even when solutions were identified, there weren't resources to meet the needs," Steiner said.

She said the state should re-prioritize the current transportation budget to allocate more funding to public transit.

But some regional transportation planners say the report doesn't recognize the lack of ridership to support expanded service in some areas.

"We need to have transit service but you still have to look at the cost-benefit," said Jackie Eastwood, transportation planner for the La Crosse Area Planning Committee. "Even if they threw all the money they could at transit, it would probably still be really hard to sustain something like that when you don't have the density and the population to support it."

Eastwood said La Crosse County has recently invested more in transit between rural communities and the City of La Crosse through the Scenic Mississippi Regional Transit bus service. But she said it's not practical to have public transportation to every community in the area.

Brendan Conway from Milwaukee County Transit System said there are needs in urban areas like Milwaukee.

"Forty to 50 percent of our riders say the main reason they ride MCTS is to get to work. We are literally the economic engine of this region," Conway said.

Conway said MCTS doesn't expect to see an increase in state funding in the near future, so the agency is working to re-design their bus routes to serve the most people.

"Whether we did have more money or not have more money, we know that providing more frequent service will get more people on the bus. That's what riders want and that's been kind of tried and true across the country," Conway said.

He said county officials are planning to advocate for more shared revenue in the next state budget to help pay for the rising costs for public transit and other county services.