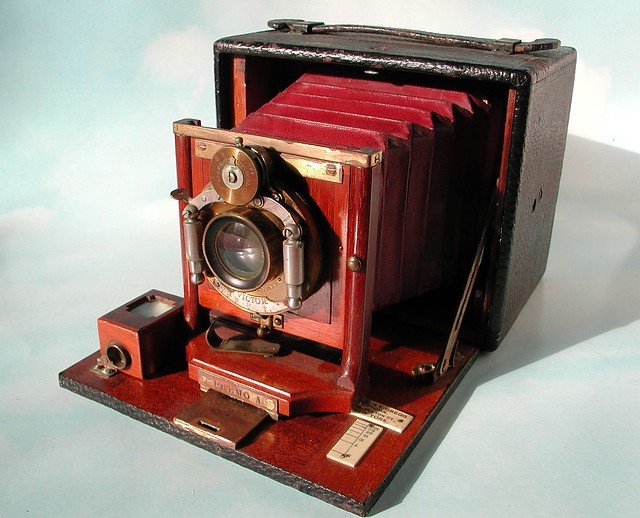 While many people have left behind film cameras, and even digital, in favor of phones, a Milwaukee artist is looking much further back — revisiting a photography style that dates back to the Civil War. 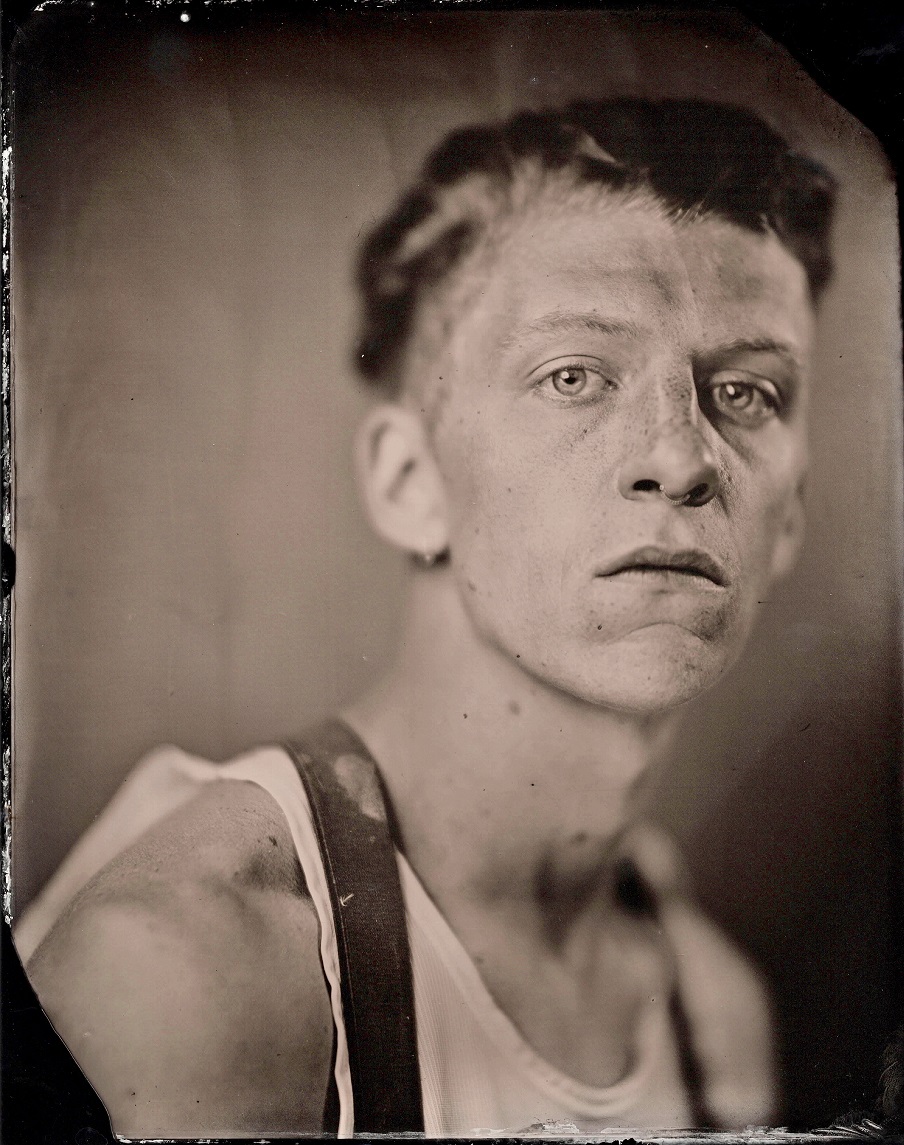 "It's really special for people because this type of image is something that you know can be passed down for generations," she said. "It's really like an heirloom quality image."

Perhaps not surprising, taking just one picture is labor intensive and takes some time. The fastest Muza can take a picture is once every 15 minutes.

It's hard for people to wrap their head around only getting one photo — and there are no negatives, she said. But Muza said that makes it special.

"Depending on how you look at it, it's a slow process or it's really fast," she said. "By the time we set out to make the image, we're looking at it in less than 15 minutes and that's pretty magic."

Muza starts by coating a metal or glass plate with an emulsion called collodion, which becomes light sensitive after dipping the plate into a bath of silver nitrate for a few minutes, she said.

Then, Muza loads the plate into the back of her large format camera. The method is referred to as the wet plate process because the everything, including development, has to happen while the chemistry is still wet, she said.

Many of the cameras Muza uses date back to the early 1900s and are equipped with giant brass lenses and the camera bellows positioned in the center.

"A camera like that has a really dramatic effect on focus," she said. "I can get someone's eyes in like the clearest, sharpest focus, and anything that’s like a foot behind them starts to blur into the background, which is a really dramatic and kind of romantic effect."

Each photo is different — something as small as a fleck of dust can leave its mark on the photo, Muza said.

Muza is one of very few people who still use this form of photography, and she has no plans of stopping soon.

"I still come across issues that I don't understand and there aren't a lot of people that can help," she said. "So really, in the end it's just up to me to figure out this process and that's what really holds my interest in doing this forever really. I love it. It's a challenge, and it's really fun." 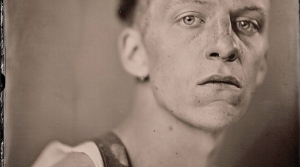 Tintype photography was a common for capturing images during the Civil War-era. While this method has been largely replaced by more modern techniques, one Milwaukee artist is carrying on the tradition. We hear about her process of capturing images onto sheet metal, how it works, and why she does it.