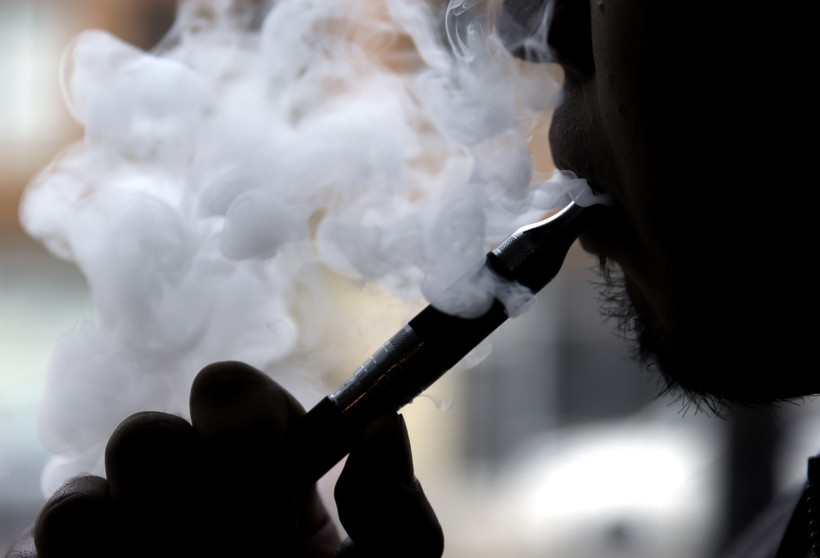 The Wisconsin Department of Health Services said 89 percent of the affected patients interviewed so far reported using e-cigarettes or other vaping devices to inhale products containing THC, the psychoactive component of marijuana.

"While it's too soon in the investigation to state for sure that's the cause of the illnesses people are experiencing, we think it's an important finding and we want to get the word out there to the public that they need to avoid these products," Meiman said.

DHS has interviewed 27 patients since the investigation into vaping-related illnesses launched late last month. Twenty-one cases have been confirmed in the state, with 11 patients under investigation. The illnesses span 14 counties and Meiman said most of the patients are in their teens or late 20s.

"The illnesses we’re seeing are in a group that we know, just based on other data that we have, is a group that tends to use vaping products quite a bit," Meiman said.

"There's no way that we can say what’s in it for sure. We don't know what chemicals may be in it that may be causing these illnesses. And so that just adds an added layer of complexity," Meiman said.

He said state officials continue to work with the Centers for Disease Control and Prevention as 22 other states investigate almost 200 cases of vaping-related illness nationwide.

Meiman said it’s hard to predict how many more new cases will be added to the investigation.

"Based on the last week, given the number of cases we’ve had reported, I would expect it to continue on for some time," Meiman said.