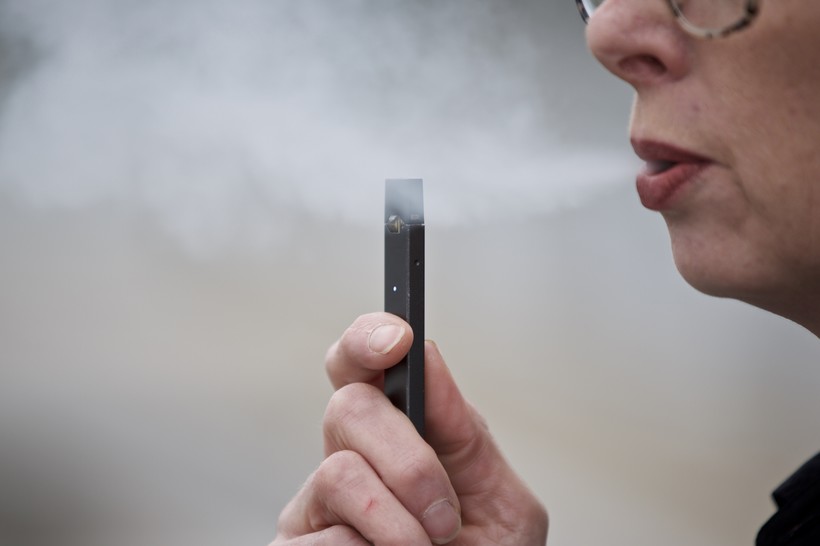 16 People Hospitalized This Month With Severe Lung Disease
By The Associated Press
Share:

The department said in a statement Wednesday the individuals hospitalized in August all reported vaping in the weeks and months before they became ill with "severe chemical pneumonitis, or chemical pneumonia." Officials say it's an inflammation of the lungs due to inhalation of irritants.

According to the health department, officials are still trying to determine what products were used by the people who became ill. Ten counties, including Milwaukee, have reported hospitalizations.

Symptoms from the disease include shortness of breath, fatigue, chest pain, coughing, and weight loss.