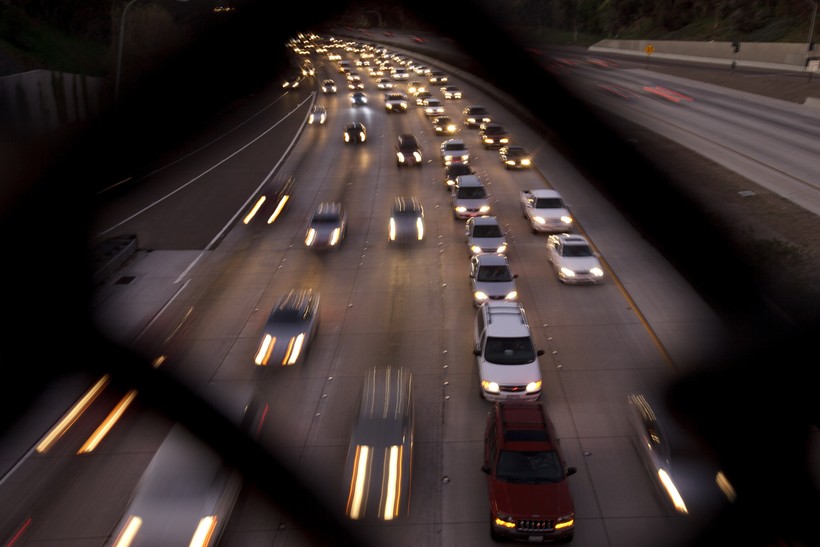 Two Wisconsin cities are pushing back on the federal government’s move to roll back fuel efficiency standards for cars.

Officials in Madison and La Crosse are decrying the move, announced by the Trump administration Monday, as one that will hurt Wisconsin’s economy and endanger the health of Wisconsin residents.

"Why would we want to go back to a time when we are letting car emissions pollute and make people sick?" said Rep. Chris Taylor, D-Madison. "It's really kind of mind boggling."

Under those rules, new cars manufactured in the United States would need to average about 54 miles per gallon by the year 2025.

The current administration argues those standards are too burdensome for auto manufacturers.

But Mahanth Joishy, who works as a fleet superintendent for the City of Madison, said Thursday the Obama era standards have saved money for the city. He said fuel efficient vehicles have saved the city money on gas and maintenance.

"A lot of these environmentally friendly cars cost us less to maintain — and less down time as well in the shop," Joishy said.

La Crosse officials held a similar event in February, calling on the Trump administration to reconsider its position on the regulations.

Despite the pushback, Joishy said the change to federal regulations is unlikely to change any policy in Madison.

The Trump administration said Monday it is beginning the process of developing new standards. It didn’t lay out a specific timeline for doing so.