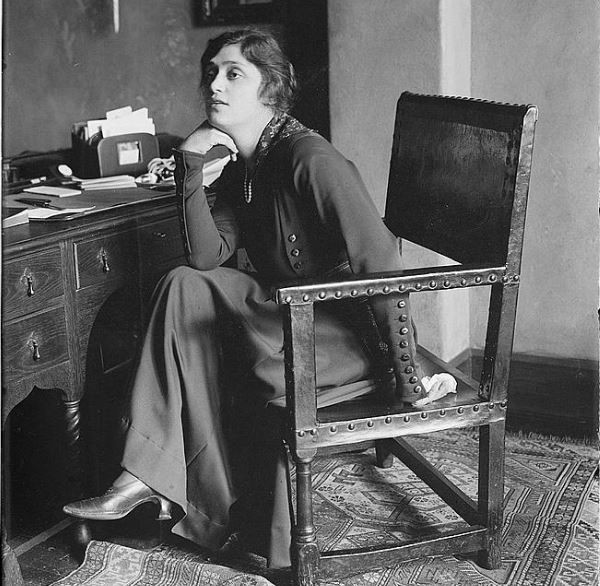 But what's even more interesting to me is that three members of a family who live is separate cities in Wisconsin have such fond memories of their grandmother telling stories about her love for soprano Alma Gluck (May 11, 1884 – Oct. 27, 1938). Donnell, from Liberty Pole; Ric, from West Salem; and Charlie, from Black Earth, all share anecdotes about their grandmother and Gluck's music.

Their grandmother would reminisce about her own father cranking up the record player out in the barn while she and her sister were doing chores listening to Gluck sing "Listen to the Mockingbird."

Between 1907 and 1920, most families had at least one Gluck record to play on their gramophone, whether you lived on a farm or in town. Through her recordings, she was able to bring opera arias to a population that probably wouldn't have heard them anywhere else. Gluck also recorded popular American folk songs, such as "Carry Me Back To Old Virginia" and "Nelly Was A Lady."

Thanks to their grandmother’s recollections of this special time in her life, WPR's music library has purchased the 2-CD set of Alma Gluck, featuring recordings from 1911-1919 of her singing opera and popular songs.

Gluck was the first classical musician to sell 1 million copies of her recordings.

Stories like these are what make "Classics By Requests" such a joy for me to host.  Have a story?  Send it!