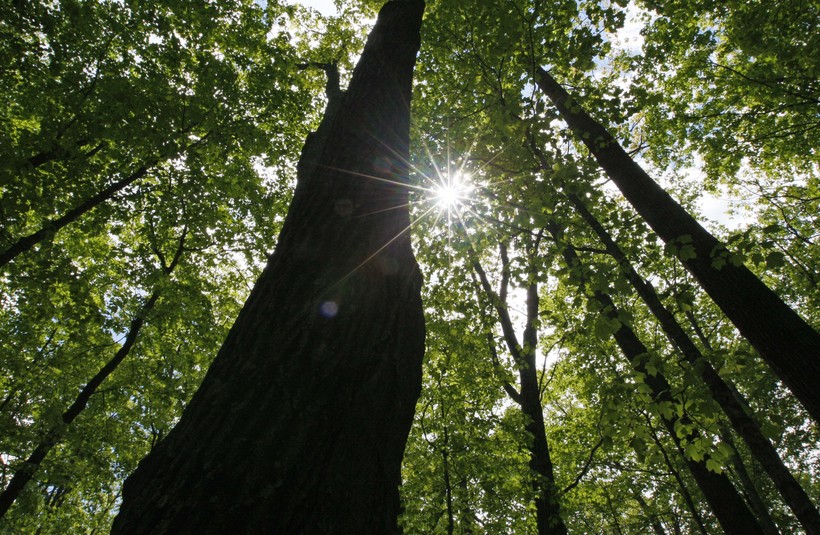 State lawmakers plan to eliminate the state's portion of the property tax in the next state budget, according to leaders of the budget-writing committee.

Gov. Scott Walker called for eliminating the forestry mill tax in his 2017-2019 budget proposal. According to the state’s nonpartisan budget office, the average homeowner paid about $26 for the tax in 2016.

Leaders of the budget committee said Wednesday they plan to approve the governor’s plan to cut the tax.

The tax funds forestry programs and pays for equipment used by local fire departments to fight forest fires. Under the governor’s plan, those programs would keep current funding levels, with their money coming instead from the state’s general fund.

Some opponents to the change, including a coalition of forestry groups, are concerned the funding switch would open the programs up to spending cuts in the future, as they would compete for money with things like education and health care.