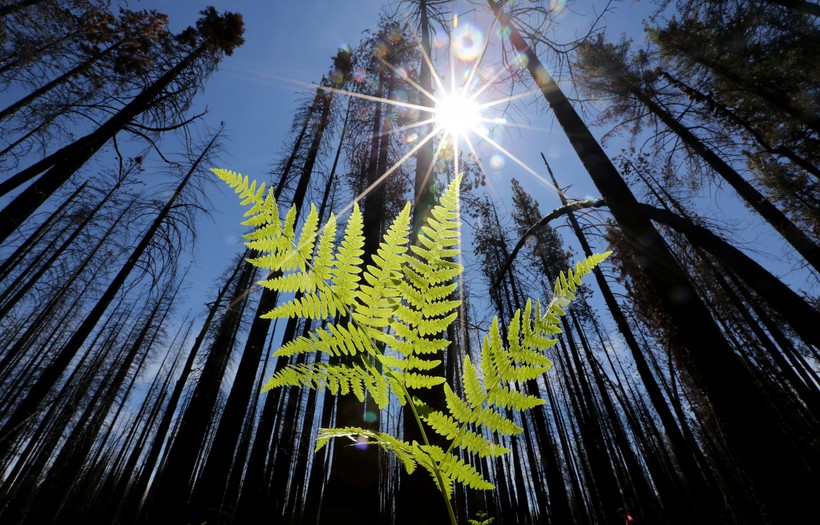 Gov. Scott Walker is making an aggressive push to eliminate the state's portion of property tax bills in the 2017-19 state budget, but his proposal is getting resistance from forestry groups across the state.

For the average homeowner, the forestry mill tax cost about $26 in 2016, according to the Legislative Fiscal Bureau.

The tax pays for items such as equipment to fight forest fires. In his budget proposal, Walker cut the tax and funded its programs from the state's general fund budget instead.

That change concerns some forestry groups.

"This would mean that forestry would have to line up with schools and with transportation and with health care and all the other important needs that are funded with general revenue," said Fred Clark, executive director of the Forest Stewards Guild.

The programs are fully funded in the 2017-19 proposal from the governor, but Clark expressed concern they could be cut in future budgets.

"There's no guarantee that the level of funding that's provided today would be sustained," Clark said.

Some GOP state lawmakers have also expressed concern about the governor’s plan.

"I think there’s some in our caucus that have concerns about the things (the mill tax) actually funds within forestry, especially when you get into more rural parts of the state," said Rep. John Nygren, R-Marinette, before Tuesday’s budget committee meeting.

Nygren’s co-chair on the committee, Sen. Alberta Darling, R-River Hills, said the issue is being debated in the Senate as well.

"This is not a consensus deal right now," Darling said.

"These little cuts year upon year really add up to significant savings for people," said Eric Bott, state director for Americans for Prosperity, a conservative group that's campaigning door to door and sending mailings in support of the proposal.

Bott also reiterated the programs funded by the tax would see no decrease in funding in the next budget.

The proposal has yet to come before the budget committee for a vote. The committee is scheduled to complete its work by June 30.