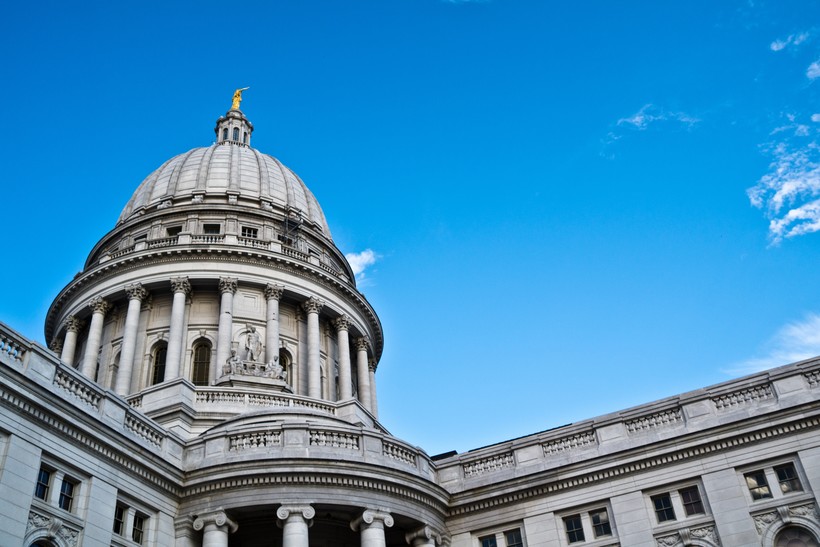 State lawmakers will introduce a package of bills next month to support foster care in Wisconsin, including measures that would provide new state funding for programs that support families and foster parents.

Several of those proposed bills are aimed at encouraging more families to sign up as foster parents.

"There are people out there that are interested in doing this, they just need to feel that they’re able to do this and that they’re not just going to get run over by the whole process," said Rep. Steve Doyle, D-Onalaska, who co-chaired the task force.

One of the proposals would provide $400,000 in the 2018 fiscal year for a grant program, to be overseen by the state Department of Children and Families, aimed at providing money to counties, nonprofits and tribes to help them provide incentives, education and financial reimbursements to foster care parents.

Another proposed bill would allow health care providers to disclose some of a child’s mental health treatment records to child welfare agencies without written consent of the child or biological parent.

Lawmakers said they heard testimony that the consent requirement prevented foster parents from getting necessary information about their foster child’s mental health history and treatment plan.

Other measures focus on preventing children from entering the foster care system.

"Reunification, that is the No. 1 priority," said Rep. Patrick Snyder, R-Schofield, who also co-chaired the task force. "We want to do the best thing to keep the children in their homes."

One proposal aimed at prevention would provide more funding for 2-1-1 Wisconsin, a statewide network that provides information to parents about health services, crisis intervention services and a variety of social services.

Another bill would provide $500,000 in federal funding annually for child abuse and neglect prevention grants, which would be administered by the state Department of Children and Families.

Assembly Speaker Robin Vos, R-Rochester, said the bills will be formally introduced next month, and he aims for the full Assembly to take them up in January.