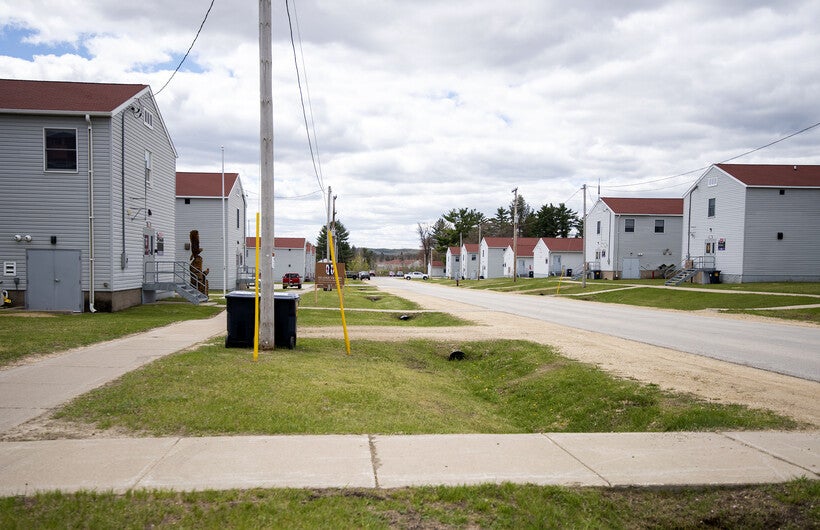 The US Department of Homeland Security announced Tuesday that Fort McCoy is the 7th base to end operations
By Hope Kirwan
Share:

The last group of Afghan evacuees being housed at Fort McCoy left the base Tuesday for resettlement.

The departure marks the end of the western Wisconsin base’s involvement in Operation Allies Welcome, the government’s effort to house and resettle those who were evacuated from Afghanistan during the U.S. military’s withdrawal.

The first Afghans arrived at Fort McCoy in late August and the base hosted more than 12,600 people at its maximum capacity. Throughout the more than five month operation, officials worked through initial problems serving the large number of people and a small outbreak of measles cases among the evacuees. Recent months have been marked by the steady departure of Afghans for their new homes across the country.

The U.S. Department of Homeland Security said in a press release that Fort McCoy is the seventh of eight U.S. military bases housing evacuees to finish operations. Around 1,200 Afghans are still waiting for resettlement at Joint Base McGuire-Dix-Lakehurst in New Jersey.

In the press release, officials thanked the federal staff and service members who have been stationed at the base, as well as local volunteer organizations for their support of the efforts.

More than 74,400 Afghan evacuees have been resettled across the country by around 290 local resettlement affiliates.