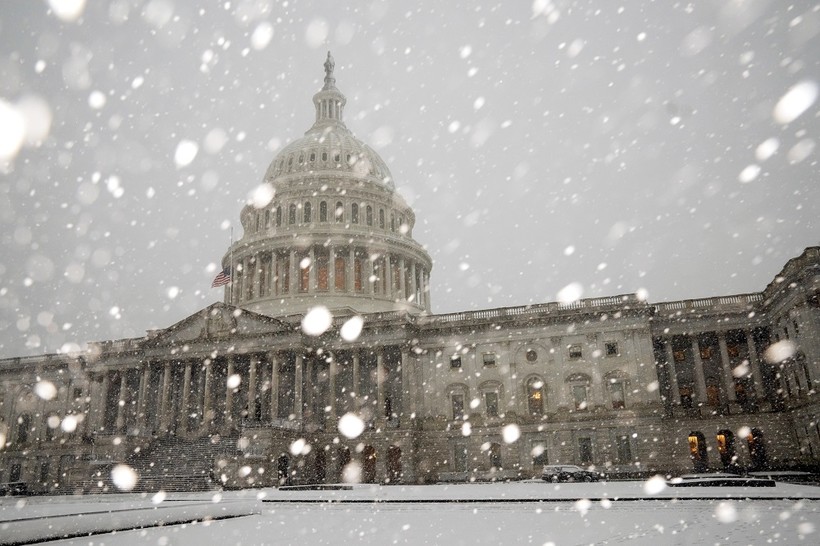 Another Democrat has entered the already crowded race for Wisconsin’s 3rd Congressional District.

This is Neumann’s second run for the district after challenging Democratic U.S. Rep. Ron Kind in the 2020 election. He won just over 19 percent of the votes against Kind in the 2020 primary.

Neumann is the fifth Democrat to announce their campaign for the seat after Kind announced he wouldn't be seeking reelection. Kind has held the seat for more than 25 years. The 3rd Congressional District is seen as the state’s most politically competitive seat in the 2022 election. 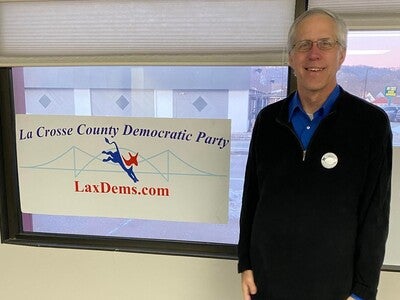 Neumann said he was compelled to run against Kind in 2020 because of his lack of support for single-payer health care, sometimes called "Medicare for All." He said the same issue has pushed him to try again.

"I was waiting to see if we were going to have one (Democratic candidate) that could represent these progressive ideas, particularly Medicare for All. And as I was watching them come forward, none of them were able to do that," Neumann said. "Not being happy with their lack of support for something that I think is essential for all of us Americans, I said, 'Well, we're going to do it again.'"

Protecting the environment, justice and national and community security are Neumann’s other policy priorities.

Neumann said he is glad to have competition in the Democratic primary and having multiple candidates will allow voters to decide what their policy priorities are.

"We're all in this together as a society, and even better than that as a community, as we care for one another. And I believe that that's just my nature," Neumann said. "I like to tell people sometimes that I have an allergy ... to something that I call 'us against them-ism.'"

Neumann said one takeaway from his previous campaign is the importance of in-person contact with voters after being restricted in his campaigning in 2020 because of the COVID-19 pandemic.

"This year, it's going to be different. We've got two years of experience of living with COVID and we have ways of protecting ourselves," he said. "So I think we're gonna have a different kind of campaign experience that's going to be way more helpful to all of us.