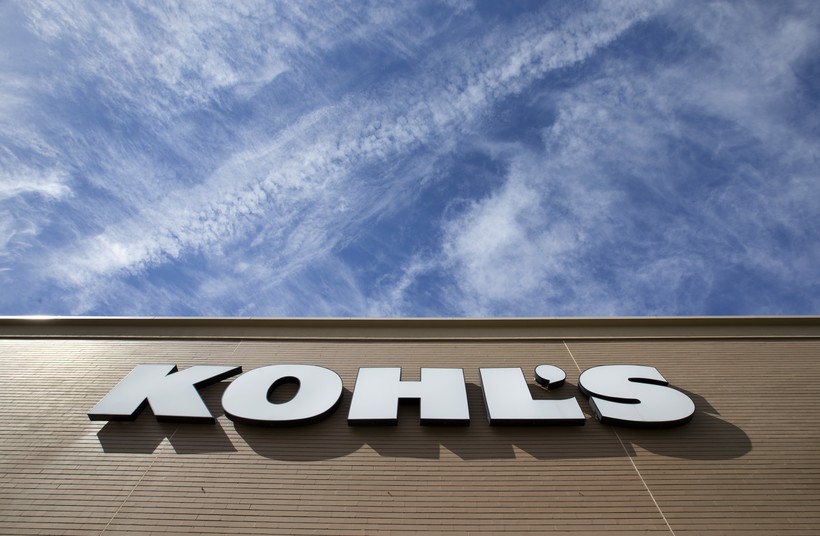 Kohl's Corp. shareholders voted Wednesday to leave the Menomonee Falls-based company's board of directors intact, rejecting a bid from activist investors to take over the board as the company mulls the prospect of selling itself off to outside parties.

In a press release Wednesday, the business said preliminary votes had indicated all 13 of its nominees for the board had been reelected.

"The Board remains focused on running a robust and intentional review of strategic alternatives while executing our strategy to drive shareholder value," said Peter Boneparth, Kohl's board chair, in the release. "We appreciate the feedback we have received from our shareholders over the past several months and look forward to engaging with them further."

Kohl's stock has decreased by more than 20 percent over the past month.

Activist investor group Macellum Capital Management offered what it has called a "highly qualified and independent" slate of nominees to take over the board. The activist investor had proposed selling off many of Kohl's buildings and making other changes.

"(T)he greatest risk we can take as shareholders is doubling down on the current Board and management team once again after the last 20+ years of stagnation at Kohl's," a letter from Macellum to shareholders Monday read.

As details of how larger shareholders planned to vote emerged, another Macellum letter Tuesday warned retaining the board "could jeopardize a credible sale process being carried out to conclusion." The group said if share prices continued to drop, bidders for the business could reduce their offers.

Kohl's, for its part, called the Macellum slate "unqualified and inexperienced." It asked shareholders to keep the current board of directors in place.

"(The current Board) has the right experience to oversee the go-forward strategy while evaluating the ongoing review of expressions of interest to buy the Company," Kohl's said in an April press release.

Jim Baker is executive director of the Private Equity Stakeholder Project. The worker advocacy group signed on to an open letter to Kohl's Board of Directors and Investors last week, warning against the company accepting bids from private equity companies. A 2019 report from the group found more than a million workers had lost their jobs in the last decade because of trouble or bankruptcies at retailers owned by private equity or hedge funds.

"We view this vote today as a positive sign, and are hopeful that the leadership of the company and others will take a long-term perspective on 'how is this successful for everybody' — for the stores, for their investors, but also for communities, for workers, etc.," Baker said.

How Kohl's got here

The department store chain has been a target of activist investors since last year. The company's Menomonee Falls-based leadership expressed uncertainty over the company's future in March. Kohl's employs roughly 4,000 people at its headquarters there, and it's not clear whether that would change if the corporation ends up under new ownership.

In February 2021, a group including Macellum, Ancora, Legion Partners and 4010 Capital nominated nine new members to the company's Board of Directors, but leadership spurned those advances. The investor group said weeks later Kohl’s seemed "content performing just slightly better than the worst companies in retail."

Before the COVID-19 pandemic, the company faced hits in revenue in the 2019 holiday season, even while store traffic climbed. A sales slump during the pandemic resulted in corporate layoffs, but by August of last year, leadership said the company had recovered to pre-pandemic sales levels.

Partnerships with businesses and brands like Amazon and Sephora have been a significant part of CEO Michelle Gass' tenure with the company. More recently, the chain has looked to pivot away from its image as a department store, with Gass aiming to turn it into "the retailer of choice for the Active and Casual lifestyle," according to a statement.

Offers early this year reportedly from private equity firms Acacia Research and Sycamore Partners to buy Kohl's reignited the debate over the chain’s future. Retail analysts said the recommendations proposed by the investors, such as spinning off the company's e-commerce business or selling store real estate, could be catastrophic for the company even if they create value in the short term.

The corporation rejected those bids in February, but said it would entertain "expressions of interest" in acquiring the company.

Kohl's said in late March Goldman Sachs was coordinating on Kohl's behalf with certain bidders to "assist with further due diligence so that they have the opportunity to refine and improve their proposals and include committed financing and binding documentation." Since then, Saks Fifth Avenue owner Hudson's Bay Co., Vitamin Shoppe owner Franchise Group Inc. and JCPenney owners Simon Property Group and Brookfield Asset Management have all entered the fray.

Outbursts and disruptions by the defendant in the Waukesha Christmas Parade tragedy delay jury selection
Mining company moves ahead with plans to drill in northern Wisconsin
Conservative Wisconsin taxpayer group sues over Biden's student loan forgiveness plan
As Darrell Brooks Jr.'s trial moves forward, experts weigh in on what's happened so far
Where does the 'Driftless Area' get its name? The history, boundaries of the southwest Wisconsin region