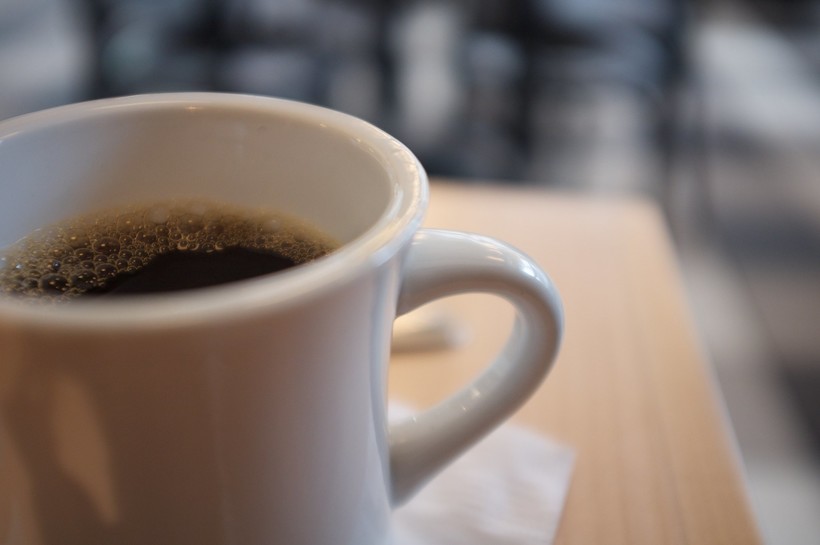 Company Founders Apologize To US Kickapoo Tribes, Say New Name Will Be Announced Later This Year
By Hope Kirwan
Share:

The owners of a popular Wisconsin coffee company say they're changing their name over concerns about appropriation of American Indian culture.

Kickapoo Coffee is named after the Kickapoo River Valley, which runs near Viroqua where the company was started. But the name comes from a Native American nation who lived in Wisconsin during the 17th century.

"We were ignorant to the fact that the name of the river actually has a deeper history, that's the name of a people, of the Kickapoo Nation," said TJ Semanchin, a founder and owner of Kickapoo Coffee.

Semanchin said the company has never been confronted about using the name. He and his partner, Caleb Nicholes, began reflecting on the connection to the Kickapoo Tribes over the last year.

"We recognized that this really is an act of appropriation and once that kind of reality sunk in, I think we realized that there’s only one right decision here and that was to step away from the name," Semanchin said.

Kickapoo is commonly used in communities along the river and appears on streets, restaurants and a local school district. Semanchin said the company hasn't called for other regional businesses to give up the name.

"We are selling and marketing our brand nationally and as we grow as a result of some of our success, that kind of local connotation that we have in Wisconsin has faded," Semanchin said. "I don't think we’re taking a position or making a statement that anyone else should, we’re not challenging anyone to follow suit."

Semanchin said he hopes the decision will start a community conversation about the issue and more people will understand the history behind the name.

Kickapoo Coffee has issued an apology to the three U.S. Kickapoo Tribes.

Pacheco did not respond to a request for additional comment.

Semanchin said an announcement about a new name will come out later this year. But he said the company wanted to first acknowledge the reason behind the change.

"We are not wanting to hide from the fact that we made a mistake with this name," Semanchin said. "We want to just open the space for that dialogue to play out with our community and our customers and to not brush that aside and gloss it over with coming out with a new name and new packing and new marketing."