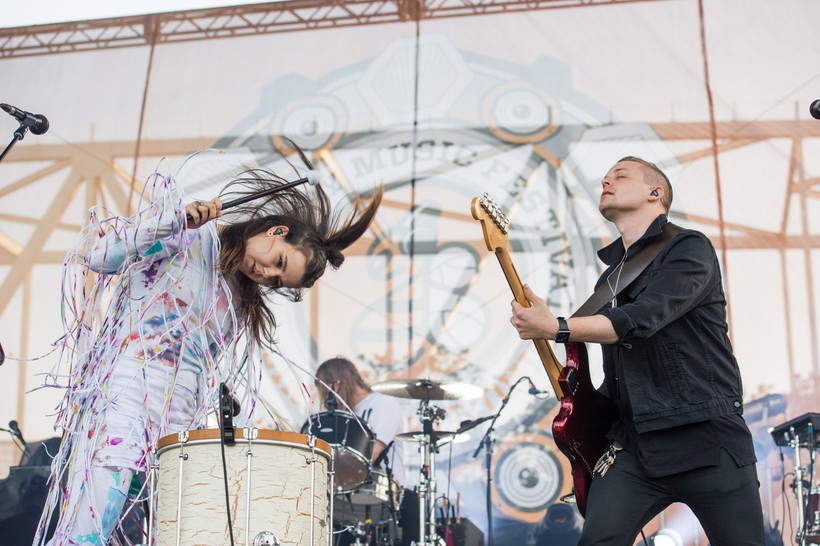 Coming off of a successful 2019 event, Hinterland Music Festival in Saint Charles, Iowa, has announced their 2020 lineup.

Of Monsters and Men, Tyler Childers, and Leon Bridges will headline the three-day festival July 31 through Aug. 2.

The Icelandic indie folk rock band Of Monsters and Men will headline Friday night. Of Monsters and Men hit the U.S. radio waves big in 2011 with "Little Talks" as part of their debut album "My Head Is an Animal."  The band released their third studio album "Fever Dreams" last July and will be hitting the road across the U.S. this spring.

Tyler Childers, who played the festival two years ago, will make his headlining debut on Saturday. Childers kicked off his sold-out two-week residency at the famed Ryman Auditorium in Nashville over the weekend, before heading out on tour this spring with Sturgill Simpson.

Grammy-winning soul singer Leon Bridges will close the weekend as the headliner Sunday, with support from Houston-based trio Khruangbin. They recently teamed up with Bridges, a Fort Worth native, for "Texas Sun." 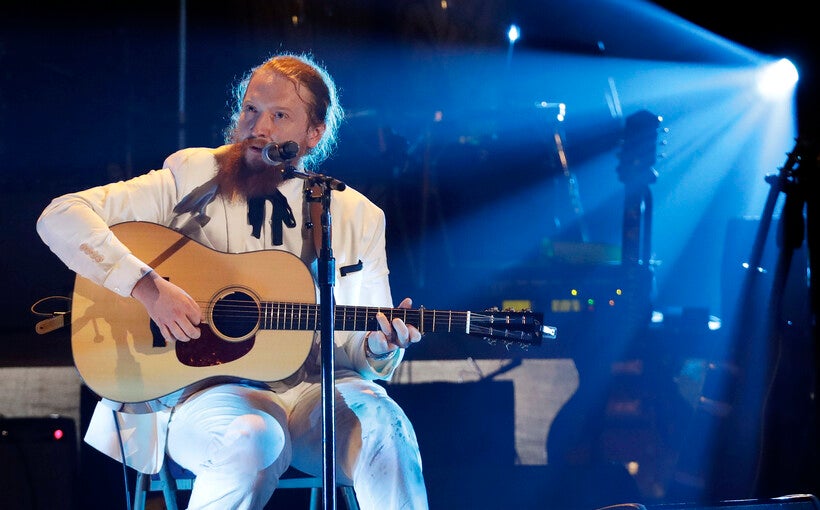 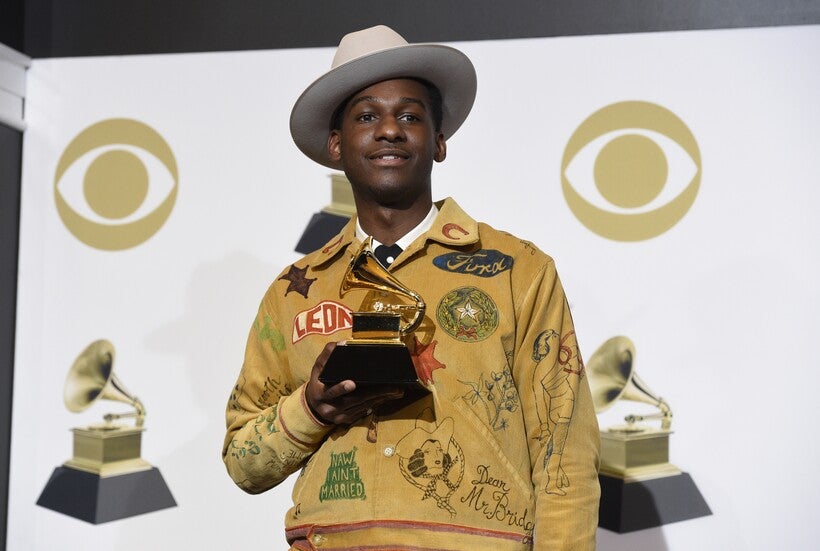 Leon Bridges poses in the press room with the award for best traditional R&B performance for "Bet Ain't Worth The Hand" at the 61st annual Grammy Awards at the Staples Center on Sunday, Feb. 10, 2019, in Los Angeles. Chris Pizzello/Invision/AP Photo