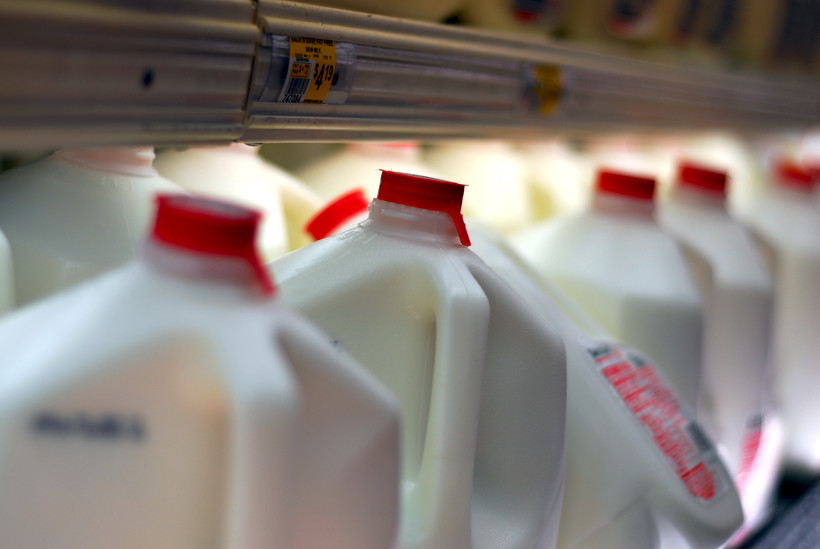 With the arrival of spring, Wisconsin dairy farmers are bracing for another drop in milk prices.

But farmers are already producing more milk than last year, with January and February production coming in more than 2 percent higher than 2016.

"Building inventory this early is an indication that milk production and the production of dairy products is growing faster than normal sales right now. So that's a little bit of a concern," Cropp said.

Despite increased production, milk prices increased in February, with farmers receiving almost $17 per hundredweight, or 100 pounds of milk.

As more of the excess milk is turned into cheese, the oversupply is expected to weigh down prices.

"There's more cheese in storage than we really need, and that's why we're seeing the prices going down right now," Cropp said. "Buyers see (cheese stocks) building and say, 'Hey, I don't have to be too worried about it. There's plenty there, and so I'll buy as I need it.'"

In comparison to the last few years, Cropp said the dairy market is improving, thanks to strong sales and increased exports. But some producers are worried about the new administration's plans to renegotiate the North American Free Trade Agreement, also known as NAFTA.

"Mexico is by far the largest customer of U.S. dairy exports and Canada is about second. So anything that would disrupt our dairy trade would not be good," Cropp said.

Cropp said milk prices are sensitive to changes in the market, so shifts in exports or production could greatly impact future prices.