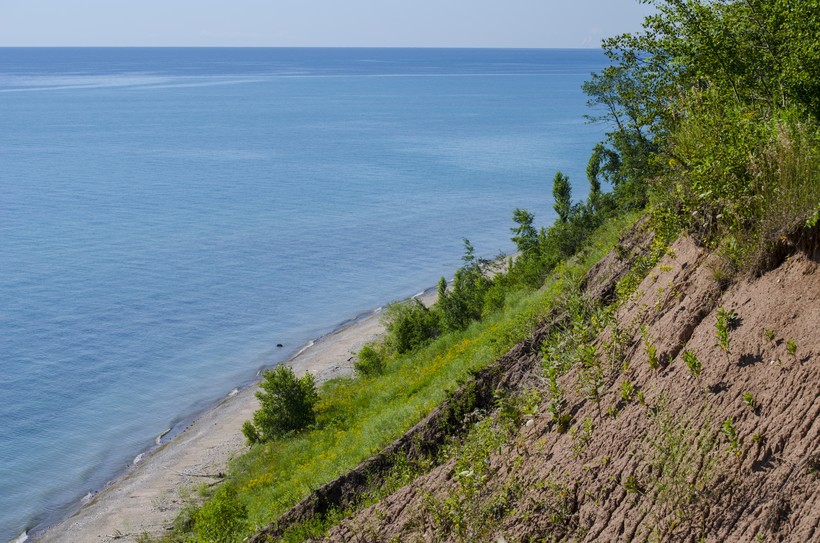 Wisconsin City Is The First Outside Water Shed To Receive Such Approval
By Chuck Quirmbach and John K. Wilson
Share:

Waukesha has been given the go-ahead to divert drinking water from Lake Michigan.

Representatives of the eight states in the Great Lakes region voted unanimously in favor of the first-of-its-kind plan Tuesday at a meeting in Chicago.

The Milwaukee suburb says the groundwater wells on which it has long relied are contaminated with radium. The city is only 15 miles from the lake but because it lies just outside the Great Lakes watershed, it needed permission from all the region's states to use lake water under the terms of a 2008 regional compact.

"Joy. I'm very, very happy," he said.  "This is something the city of Waukesha has worked on for a very long time. In my opinion , and the Common Council and the water utility, this was Waukesha's only option in order to have a safe and sustainable source of water for its residents for the future."

Reilly says it will still take a year or two to build the pipelines to bring in lake water from a location in Oak Creek. The city says it will return as much water as it uses, shunting treated wastewater back to the lake via the Root River in Racine.

Opponents say the city has other alternatives and approving its request sets a precedent that could lead to demands from other communities near the watershed boundary. David Ullrich of the Great Lakes and St. Lawrence Cities Initiative said the vote "opens to barn door" for more requests.

But Wisconsin Department of Natural Resources Secretary Cathy Stepp, who cast Wisconsin's vote, said she's not worried about that prospect.

"The provision in the compact that was written, that Waukesha has used, is so narrow in scope and that's something that's been lost in a lot of the hyperbole," Stepp said. "It's very narrowly defined."

Narrow or not, Ullrich said many Great Lakes mayors are concerned about the decision and will be considering their options.

Editor's note: This story has been updated with additional reporting, including comments from Cathy Stepp, Shawn Reilly and David Ullrich.